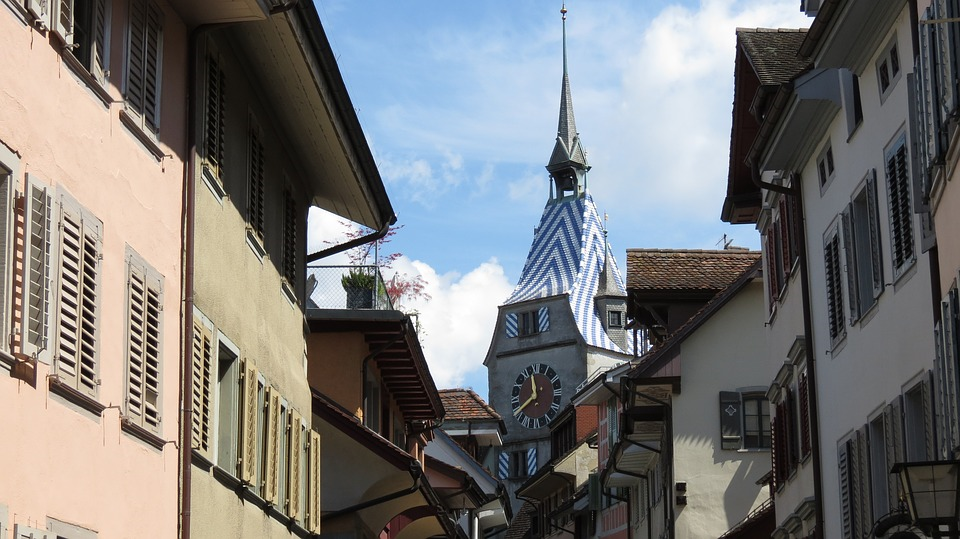 Blockchain is the need of the hour and governments across the globe have got this message clear. On Wednesday, November 27, Switzerland’s Federal Council, the country’s executive governing body, called for the need of having a better legislative framework that can foster and boost blockchain development while simultaneously eliminating the existing hurdles.

The announcement notes that the new legislation dubbed as the “blanket framework” proposes several amendments to nine federal acts in the financial market law. The announcement reads:

“The Federal Council has now adopted the dispatch on the adaptation of federal law to developments in distributed ledger technology. The proposal has been revised and refined in a number of areas as a result of suggestions received during the consultation process. This federal legislation, which is designed as a blanket framework, proposes specific amendments to nine federal acts, covering both civil law and financial market law. Parliament will probably examine the proposal for the first time in early 2020”.

In a notice, the Switzerland’s federal finance department said that the move is aimed at "increasing legal certainty, removing barriers for applications based on distributed ledger technology (DLT) and reducing the risk of abuse.”

The Federal Council stated that it wants to create a conducive environment for blockchain development which can keep Switzerland at the forefront and evolve as “a leading, innovative and sustainable location for fintech and DLT companies”.

Furthermore, it wants to simultaneously ensure that Switzerland continues to maintain its reputation and integrity of being a good financial center and business location. This is precisely the reason that many big organizations have considered Switzerland as the hot destination for establishing their blockchain projects. Even giant companies like Facebook, have established their office here and registered the Libra Association for its native cryptocurrency project, Libra.