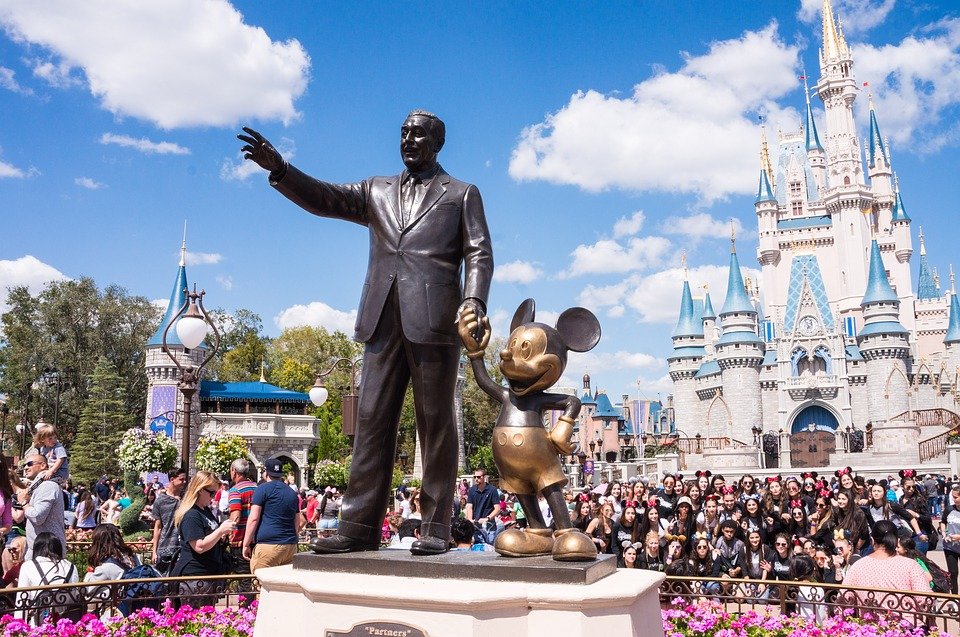 Entertainment giant Disney is among the recent list of conglomerates willing to jump into the much-hyped world of Metaverse. Disney has recently won a technology patent that would create personalized interactive attractions for theme park visitors in the Metaverse.

The technology will also facilitate headset-free augmented reality (AR) attractions at the Disney theme parks. Besides, the tech will also work by tracking visitors using their mobile handsets. It would generate and project personalized 3D effects onto nearby physical spaces, objects, and walls in the park.

As per the patent details granted December 28, 2021, Disney has receded an approval for an virtual world simulator in a real-world venue. Disney has originally filed the patent with the United States Patent and Trademark Office back in July 2020.

A shift towards the Metaverse and Web 3.0 is what most tech giants are looking forward to over the next decade. Social media giant Facebook has ignited the fire with the major rebranding of its company to Meta.

Thus, many imagine the Metaverse to be existing on the internet while having access to virtual reality (VR) or AR headsets. However, as per the Disney patent, the entertainment giant is willing enough to bring the Metaverse to the real physical world.

But this is not the first time that Disney has indicated its interest in the Metaverse. During the company’s Q4 earnings call in November 2021, CEO Bob Chapek said that Disney is willing to blend digital and physical assets into the Metaverse.

“We'll be able to connect the physical and digital worlds even more closely, allowing for storytelling, without boundaries in our own Disney Metaverse,” he said.

Other Disney executives also have had a similar opinion on stepping into the Metaverse world. Back in November 2020, Disney Resorts Chief Strategy Officer Tilak Mandadi also shared a LinkedIn article with similar views of merging the digital and the physical worlds.

He wrote: “As we look to the future, connected park experiences that transcend the physical and digital barrier and unlock new layers of storytelling are a very exciting focus of ours. These experiences are perennial, and the guest engagement is inside and outside the parks. They are unique to you, but are also social and connected. They are constantly changing, so there is always something new to discover.”

The recently approved patent also echoes Mandadi’s vision of a “Theme Park Metaverse”. But speaking to the LA Times, Disney said that it has no current plans of using the simulator.