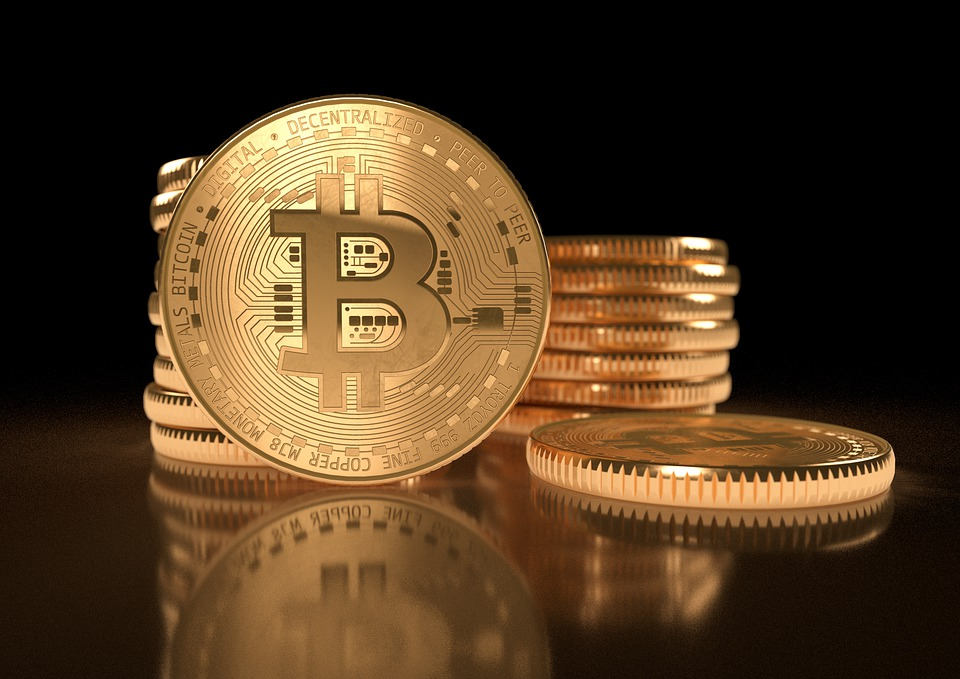 In one of the latest developments, one of Italy’s top banking institution Banca Generali has announced that it shall be integrating Bitcoin services to its platform in early 2022. To offer its customers Bitcoin services, the banking giant has partnered with Bitcoin company Conio.

The Italian banking institutions has more than $87 billion in assets under management and serves more than 300,000 customers worldwide. All of the bank’s customers will soon be able to create a Bitcoin wallet linked directly to their bak account.

This feature has been provided by bitcoin company Conio, a San Francisco-based finch firm found by two Italians in which Banca Generali holds a major stake as an investor. These two firms entered a partnership last year in December 2020 and will soon launch this function.

Furthermore, it comes with an additional benefit of directly debiting and crediting the current account for the purchase as well as the sale of Bitcoins without putting any dependency on payment cards or having to rely on third parties to transmit data.

Speaking to the local news publication We Wealth, Riccardo Renna, Chief Operation Officer & Head of Innovation of Banca Generali said: "We will complete the integration at the beginning of next year. From that moment, customers will be able to operate safely on an asset class that could otherwise be risky if approached incorrectly ". For Banca Generali, this is "a further step towards the completion of our private hub with services and platforms available to our bankers and their customers”.

Banca Generali said that the facility to open a crypto wallet shall be available to all of the bank’s customers. Renna said that the goal here is to provide additional peace of mind and safety to the customers.

He further added: "We worked with Conio for an innovative custody solution based on a multi-signature system that ensures the custody of Bitcoins and the possibility of recovering the wallet in certain cases, such as that of a succession. This is made possible because Banca Generali keeps the third security key on behalf of the customer, allowing him to retrieve it in case of need. We believe this is the real strength of our proposal that distinguishes us on the market “.