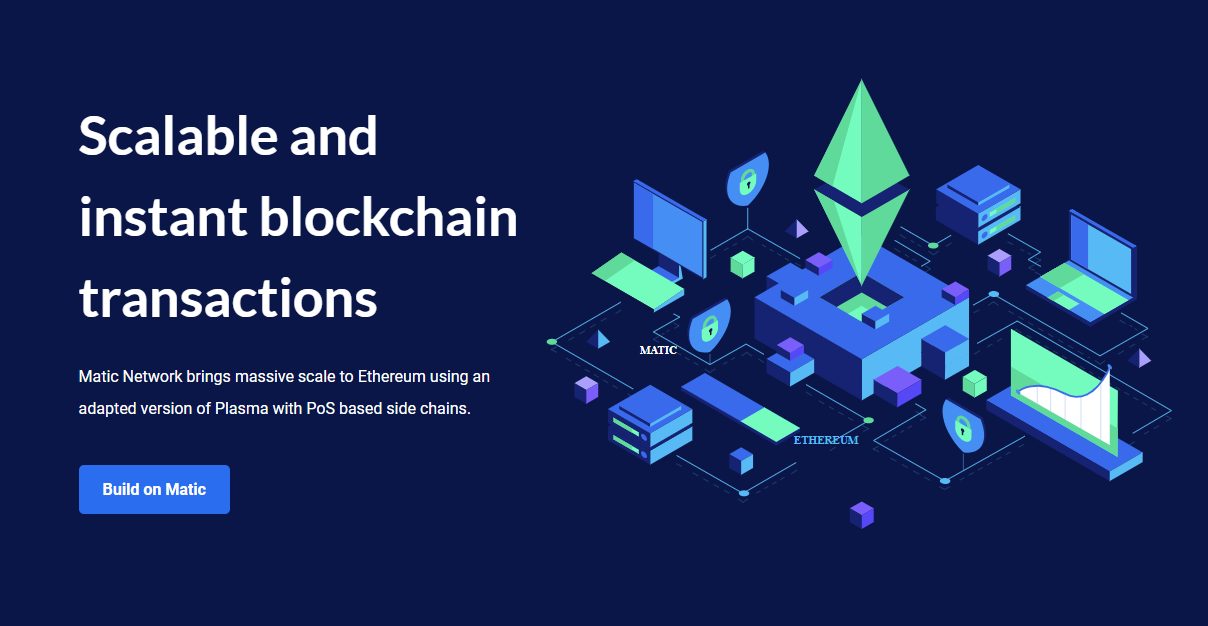 Polygon, the Ethereum Layer-2 scalability solution has gone through a major upgrade recently. On Monday, January 17, Polygon announced that it has launched Ethereum’s EIP-1559 upgrade thereby bring along with the burning of native MATIC tokens and better fee visibility.

This comes after a successful upgrade of the Mumbai testate on the Polygon blockchain. Polygon’s core development team shall be rolling out this upgrade on the main net today, January 18 at 3 PM UTC.

The EIP-1559 is part of the London hardfork launched on Ethereum last August. It has been a major success in terms of network fee burning and gas price predictability.

The official announcement from Polygon reads: “The burning is a two-step affair that starts on the Polygon network and completes on the Ethereum network. The Polygon team has created a public interface where users can monitor and become part of the burning process. Stay tuned for the link to the page, which will go live when the upgrade is complete”.

Polygon has a fixed supply of 10 billion MATIC tokens. Thus, the burning process and further reduction in the number of tokens will have a deflationary effect on the network. Drawing inference from Ethereum’s experience of burning tokens, Polygon noted that the annualized burn would represent only 0.27% of the total MATIC supply.

Polygon noted that the MATIC burning process could be advantageous to DApps, Developers, and investors. Besides, it will also be beneficial to validators and delegators. Polygon said: “Deflationary pressure will benefit both validators and delegators, because their rewards for processing transactions are denominated in MATIC. Because the base fee increases automatically if the block is full, the changes will result in fewer spam transactions and lead to less network congestion. Validators, who now receive the total amount of the fees, will be getting only the priority fee in the future”.

As we know, the token burning process will remove MATIC out of circulation. This will thereby also help in driving the MATIC price higher. Polygon’s MATIC has been one of the top performing cryptocurrencies over the last year.