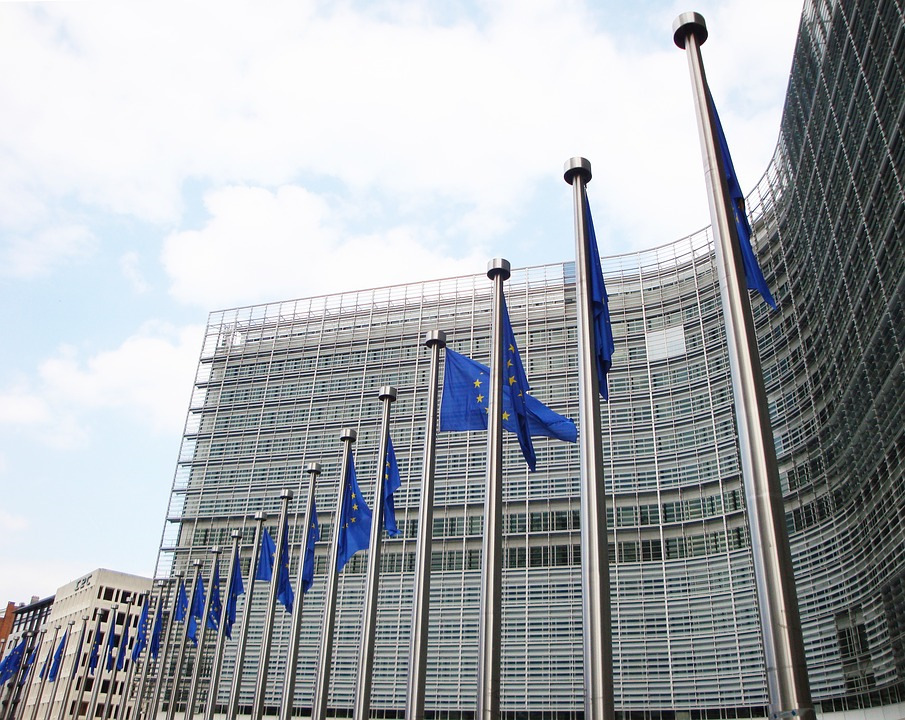 With the advent of the financial technology (FinTech), the financial services sector offers a massive opportunity for businesses over the next decade. The tech industry has been largely swayed by the developments in FinTech and blockchain technology.

BigTech companies like Amazon, Google, and others have been using their technological prowess to dominate the financial space. However, on Wednesday, February 19, the European Securities and Markets Authority, or ESMA has expressed concern over the entry of BigTech in its newly released report dubbed 2020 Trends, Risks, and Vulnerabilities.

Expressing its dissent, the ESMA wrote: “The high level of market concentration typically observed in BigTech may get carried into financial services, with potentially adverse impacts on consumer prices and financial stability”.

While mentioning some positives about the BigTech in finance, the report states: “Prospective benefits include greater household participation in capital markets, greater transparency and increased financial inclusion”.

Needless to say, the Distributed Ledger Technology (DLT) is at the heart of the current transformation in the financial space. The ESMA representative said: “It could help streamline cumbersome back-office processes and provide efficiency gains, as noted in our DLT report”.

However, the representatives also mentioned some inherent risks of privacy, governance, and interoperability if DLT has to be employed at a larger scale in financial services market. “BigTech firms aiming to leverage on the technology will need to address those risks and challenges in a relevant manner,” the representative added.

Some giant BigTech companies like Facebook have already expressed their interest in the crypto markets. Last year in June 2019, Facebook announced its native cryptocurrency dubbed Libra by forming The Libra Association.

Earlier, several financial and tech companies pledged to be the members of the Association. However, looking at the regulatory backlash over Facebook’s handling of user data, giants like Visa and MasterCard stepped away from the association.

Speaking on the risks of the data handled by the BigTech companies, the ESMA report shows “Given the vast amount of sensitive consumer information they handle and the scale of their existing operations (many of which are interconnected with financial markets) their entry into finance also poses distinct risks to markets and consumers”.