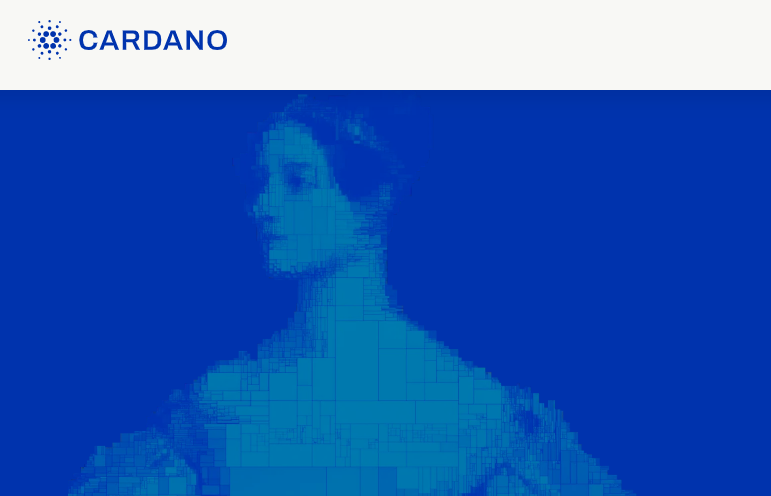 On Thursday, September 22, the Cardano developers announced that the much awaited Vasil hardfork has finally gone live bringing “significant performance and capability” enhancements to the Cardano blockchain.

Cardano’s parent firm Input Output Global (IOG) announced the success of the same on its Twitter handle. The announcement read: “We’re happy to announce that today, at 21:44:00 UTC, the IOG team, in collaboration with the @CardanoStiftung, successfully hard forked the Cardano mainnet via a HFC event, thus deploying new #Vasil features to the chain.”

Also, the hardfork upgrades the Plutus smart contracts for improved efficiency and will allow decentralized applications to deploy and run at lower costs. The announcement notes: “On September 27, at the start of the new epoch, the new Plutus V2 cost model will be active on the chain, thus opening up full #Vasil functionality for the developer community”.

Several of the crypto community members have celebrated the Vasil hardfork calling it a big win for the developers of Cardano. The greater achievement here is making UXTO’s and inputs accessible to Plutus without spending.

Also, the Vasil hardfork was one of the most complex and consequential updates to the Cardano network ever done. As we know, Cardano developers have been working on Vasil for a very long period. It was previously scheduled to launch by the end of June 2022. However, due to some bugs in the system the launch was delayed further.

But this time, the critical mass indicators required to trigger the hardfork were reached just within 24 hours leading to the event. However, the Vasil hardfork is not the endow the journey.

The latest update on Hydra from September 16 focuses on the team addressing a know issue with the Hydra nodes. Although there’s no set date for the launch of Hydra, it could arrive by late 2022 or in the first quarter of 2023.