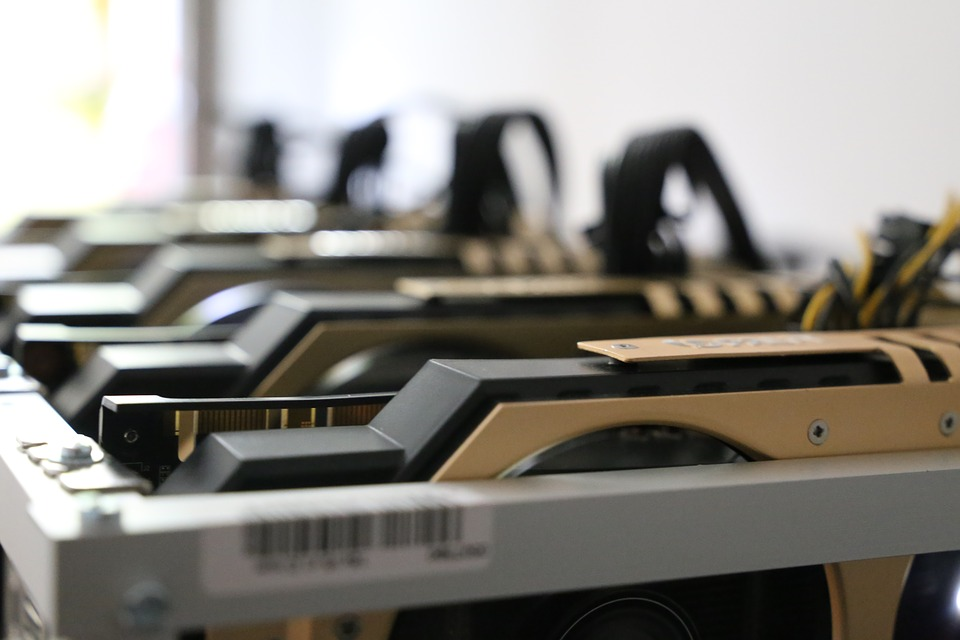 Japan’s technology and Internet giant - GMO - has recently unveiled plans to bring the cloud-based crypto mining service by August this year. Founded in the 1990s, the Tokyo-based GMO made this announcement on last Friday of launching a new cloud mining service called as Z.com Cloud Mining.

In order to unveil more details regarding this project, the company is expected to hold information sessions in 9 different cities of the world which include: Tokyo, New York, Los Angeles, London, Frankfurt, Hong Kong, Singapore, Zurich, Dubai.

It was in last September when GMO ventured in the cryptocurrency space through a multi-million-dollar investment in crypto mining services. With the growing popularity of digital currencies, crypto mining has turned out to be a very lucrative business wherein the newly minted coins are given as rewards to the miners for their efforts of creating new blocks and validating new transactions thereby adding the blocks in the blockchain network.

Crypto mining is, however, quite an energy intensive process as it requires high-end computational hardware resources and often consumes a lot of electricity power. The profit made by crypto mining is determined when the reward exceeds other mining costs.

One such offer is a two-year mining contract for a cost of $5 million. This fee includes everything from power costs, maintenance and security costs, land costs. The cloud mining operation offered by GMO will support cryptos mined on the SHA256 algorithm namely the Bitcoin and Bitcoin Cash.

Moreover, the internet giant also plans to use some of the tokens mined at its facility for the GMO Coin exchange which will "contribute to an increase in diversity and liquidity of the cryptocurrency market.”

GMO has also said that it will be considering for some cheaper alternative service that “allows an individual or a business, who may find it difficult to make massive investment in and manage mining equipment, to participate in mining.