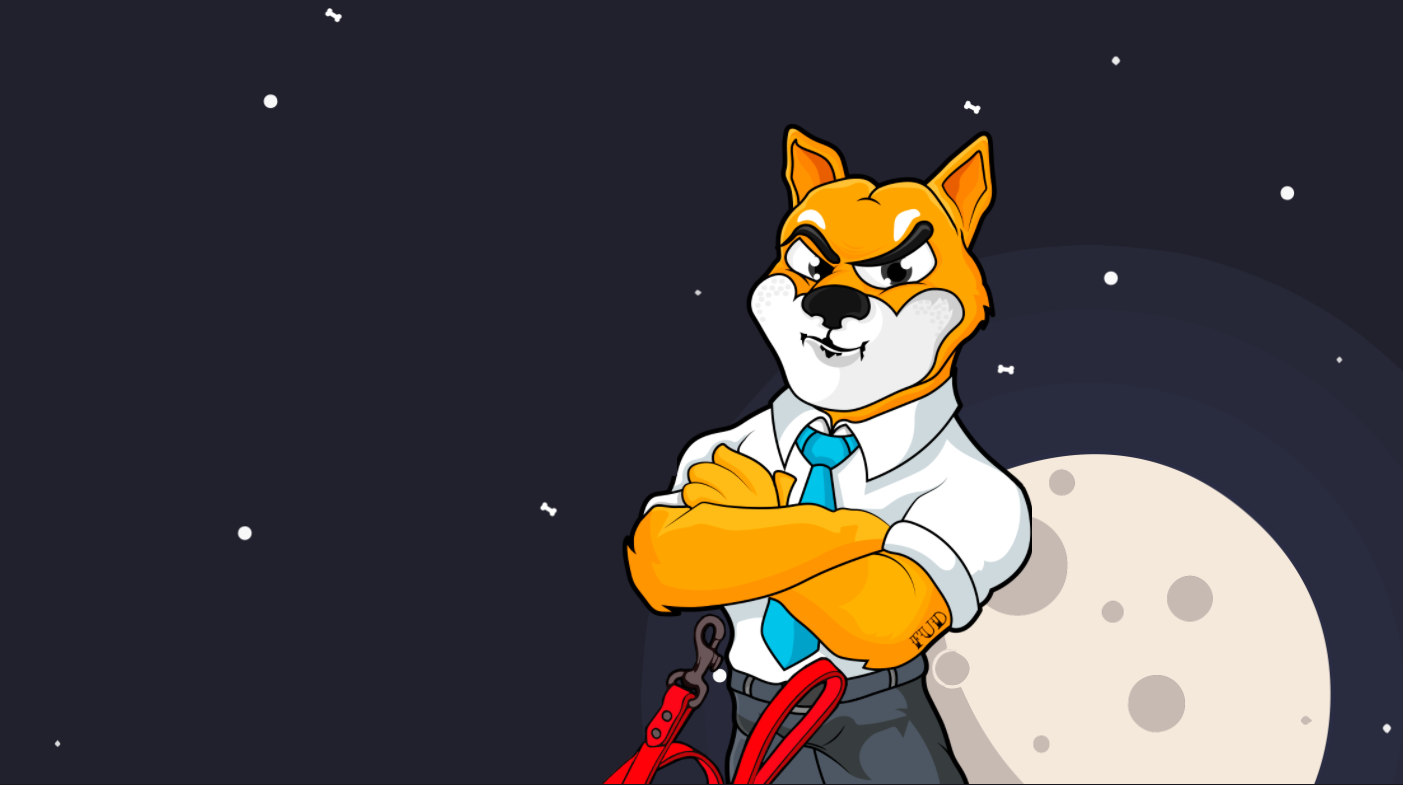 With more than one million token holders, meme cryptocurrency Shiba Inu (SHIB) has climbed to $0.000044 now, marking an 18% price increase in the last 24 hours.

The price rush resulted from news of the milestone reaching an unprecedented one million SHIB holders, announced by the official Shiba Inu Twitter account on 25th Nov. The post read, "Such a proud and amazing milestone for the #ShibArmy! $SHIB reaches 1,000,000 holders. Today we all cheer and celebrate this great moment in SHIB's history."

Following the news of reaching this milestone, the price has jumped down 6.62% in the last 24 hours, possibly due to SHIB whales taking profits. Currently, SHIB is now trading at $0.00003852, according to our data.

The current market cap of SHIBA INU is $19B. However, despite achieving this significant milestone, SHIB is still trading approximately 57.79% below its all-time high of $0.00008845 on 28th Oct last month. As a matter of fact, SHIB's market capitalization plunged to $21.30 billion from around $28.31 billion.

A majority of the rally in the SHIB price came after Coinbase added trading support for the SHIB crypto providing massive liquidity flow for the cryptocurrency. This also helped SHIB to enter in the top ten crypto list.

Google's keyword analysis report reveals a drastic declining interest in the "Shiba Inu" markets, with its score on a 90-day timeframe dropping down from a perfect 100 (27 Oct) to as low as 12(23 Nov), in range with SHIB's approx 60% price correction. An independent market analyst pointed to the sloping google trends and believes it is a sign of the meme coin entering its bearish cycle.

Due to the massive hype last month when the meme coin peaked at its all-time high record. Gemini onboarded the feature to buy and sell the SHIB token along with its competitor Dogecoin (DOGE). No doubt Dogecoin is the first dog-inspired meme cryptocurrency, and it has experienced exciting growth in value. Still, SHIB is a more recent competitor to the aged DOGE but has established a severe fight.

According to the SHIBA INU website, SHIB is the “DOGECOIN KILLER” and will be listed on their own ShibaSwap, a decentralized exchange.