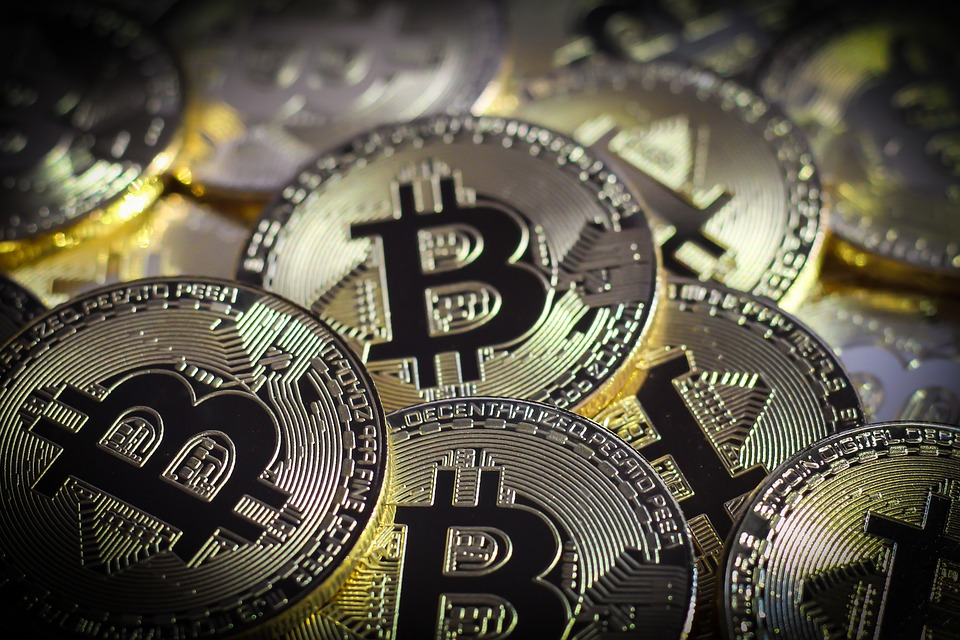 While the Terra ecosystem completely collapsed over the last week and so, community member started complaining about what had Terra done about its $3.5 billion Bitcoin reserves.

Earlier on Monday, May 16, The Luna Foundation Guard (LFG), the official holders of Terra’s Bitcoin reserves released a statement explaining how it had disbursed millions of dollars of BTC reserves in its attempt to maintain the peg of its TerraUSD (UST) stablecoin.

It gave a complete account as to what it did with its 80,000 plus Bitcoin reserves. On May 7, just a day before the UST started de-pegging from the U.S. Dollar, the Luna Foundation guard was holding 80,394 BTC.

On May 8, following the UST’s fall, the Foundation started converting these Bitcoins to UST. “The Foundation did so by directly executing on-chain swaps and transferring $BTC to a counterparty to enable them to enter trades with the Foundation in large size & on short notice,” it explains.

Since then, the Luna Foundation Guard has liquidated almost all of its Bitcoins and hold only 313 BTC as of now. LFG further confirmed that they will use the rest of the BTC to compensate the UST users.

The announcement reads: “The Foundation is looking to use its remaining assets to compensate remaining users of $UST, smallest holders first. We are still debating through various distribution methods, updates to follow soon”.

Terra’s compensation plan is based on what Ethereum co-founder Vitalik Buterin had suggested. He said “Coordinated sympathy and relief for the average UST smallholder who got told something dumb about ‘20% interest rates on the US dollar’ by an influencer, personal responsibility and [sorry for your loss] SFYL for the wealthy.”

Terra founder Do Kwon and the Luna Foundation have been flexing their muscles after all that transpired last week. The Terra founder also suggested the possibility of a hardfork for the Terra blockchain. However, Binance CEO Changing Zhao said that this idea won’t work well. “Minting, forking, don’t create value. Buying back, burning does, but requires funds,” he added.

On the other hand Polygon CEO Ryan Wyatt recently announced that they would help all the affected projects on Terra to migrate to the Ethereum blockchain. He said: “We are working closely with a variety of Terra projects to help them migrate over swiftly to @0xPolygon. We will be putting capital and resources against these migrations to welcome the developers and their respective communities to our platform and will be sharing more soon”