Bitcoin Miners Sold Over 8,000 Bitcoins In September Amid Selling Pressure 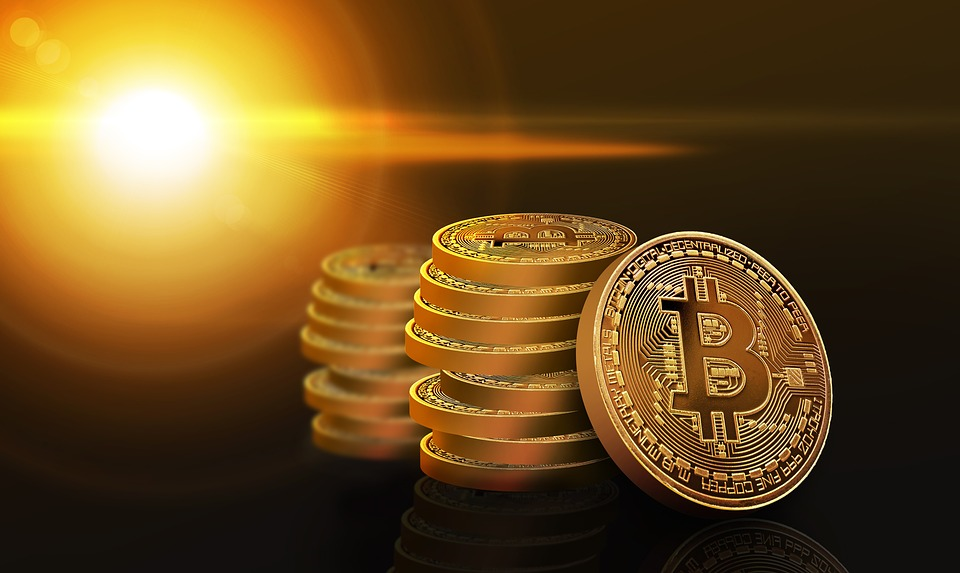 For a majority of September 2022, the world’s largest cryptocurrency Bitcoin has been under selling pressure and continues to trade under $20,000. As Bitcoin hovers at such low levels, the BTC miners continue to remain under stress.

On-chain data shows that there have been major outflows from the Bitcoin miner wallets. As per data provider Glassnode, the monthly miner sales stood at 8,000 BTC this month. The data provider checked the 30-day in Bitcoin miner balances which were down a maximum 8,650 BTC over the month prior.

The overall observation is that Bitcoin miners have been selling more than what they have been earning through these mining activities. As the BTC price continue to stay low under $20,000, Bitcoin miners face the heat with their margins compressed. On one hand, the price of BTC is dropping and on the other hand, the mining difficulty and energy costs are rising.

This puts further stress on the balance sheet of Bitcoin mining companies. Additionally, with the global macro scenario flashing recession warnings, miners could be facing additional problems going ahead.

As the bear market continues further, the profitability of Bitcoin’s long-term holders has declined to a four year low at levels last seen during December 2018. Bitcoin holders have been selling their tokens at an average loss of 42%.

The long-term holders of the top cryptocurrency selling their tokens have an average cost basis of $32,000. It means that the average buying price of these holders is above $30,000.

Bitcoin’s declining profitability has a correlation with several macroeconomic factors. The Bitcoin market has been showing heavy correlation with U.S. equities. Bitcoin is largely correlated to tech stocks which are seeing further downside pressure and greater correction.

Although, Bitcoin has been facing strong selling in early September, the volatility has overall subsided. Over the last week, the Bitcoin movement is under 2% despite the fact that the U.S. market has been in a strong correction this week. However, Bitcoin and crypto have been so far holding strong against this wave.