Bank of America Expects Solana to Be the VISA of Crypto, Can It Overtake Ethereum? 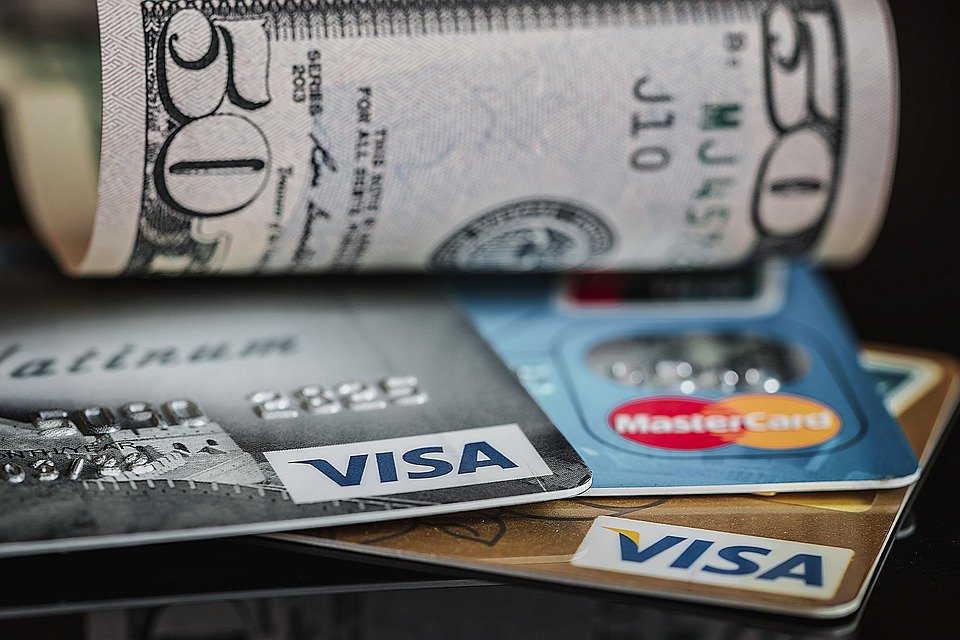 Shah’s comments came through a research note released earlier this week on Tuesday. He further added that Solana holds the potential to take a slice of Ethereum’s market share due to its low transaction fees, scalability and ease of use.

The Solana Foundation officially launched Solana in March 2020; however, the idea and initial work on the project began in 2017. Since then, SOL has developed into the fifth-largest cryptocurrency with a market capitalization of $47 billion.

The network has successfully settled over 50 billion transactions and mint over 5.7 million nonfungible tokens (NFT). Visa processes almost 1,700 transactions per second (TPS), but it can typically handle a minimum of 24,000 TPS. Sametime Solana brags a theoretical limit of 65,000 TPS.

The banking giant said, “Its ability to provide high throughput, low cost and ease of use creates a blockchain optimized for consumer use cases like micropayments, DeFi, NFTs, decentralized networks (Web3) and gaming.”

Bank of America believes Solana is highly optimized for micropayments and gaming consumers. It further added Ethereum could lose market share in the future as Solana and other blockchains could capture the market and distinguish themselves through user adoption and developer interest.

Alkesh Shah saying, “Solana prioritizes scalability, but a relatively less decentralized and secure blockchain has trade-offs, illustrated by several network performance issues since inception,” Same time “Ethereum prioritizes decentralization and security, but at the expense of scalability, which has led to periods of network congestion and transaction fees that are occasionally larger than the value of the transaction being sent.”

Nevertheless, critics claim its speed comes at the cost of decentralization and reliability. The network has experienced significant network performance issues in the past. Previously users posted their discontent across social media platforms due to many withdrawal issues and slow performance of the network.