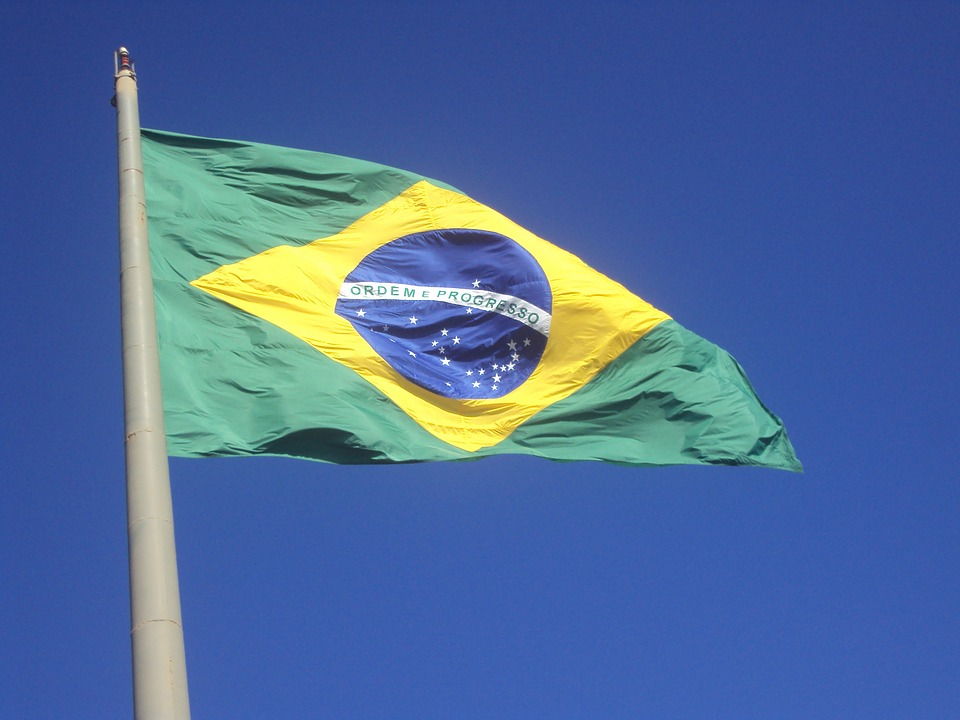 On Tuesday, November 29, the Brazilian lawmakers approved a regulatory framework which would officially allow the trading and use of digital assets in the country.

The vote took place in the country’s capital Brasilia, with the new rules recognizing Bitcoin as a digital representation of value as well as a means of payment and an investment asset in the Latin American country.

The bill applies to the broader cryptocurrency sector which it refers to as “virtual assets”. The bill just requires an official signature by the Brazilian President to turn it into a law. Although the bill allow BTC payments, it must be noted that it doesn’t make Bitcoin a legal tender in the country.

Additionally, the crypto law also defines regulatory guidelines for consumer protection and defense as well as for the fight against crypto financial crimes. In also seeks to bring additional transparency in the operations involving digital assets.

The text provides all the rules and guidelines related to virtual assets as well as the functioning of crypto brokerages. Additionally, the lawmakers said that they would be creating norms in line with international standards in order to prevent the issues relating to money laundering, the activities of illegal use of digital assets as well as the financing of terrorism.

This long-awaited bill will also work towards safeguarding crypto service providers. As a result, the bill will play a major role in creating the right regulatory environments safeguarding the interests of all retail players.

In addition to approving the bill, the Executive Branch will be responsible to select government bodies that would be responsible for monitoring the market. To monitor payments related Bitcoin and other digital assets, the Central Bank of Brazil will be taking the charge.

Additionally, the Securities and Exchange Commission of Brazil would be responsible for overseeing the activities of the market. All these regulatory bodies shall work along with along with the Federal Tax Authority to help the Brazilian government in forming the legislation.

As per the recent report, 16 million people i.e. 7.8% of Brazil’s population is currently using cryptocurrency and digital assets. However, the number of people owning crypto has increased drastically in 2021. By the end of 2020, only 4.9% of the Brazilian population owned digital assets.