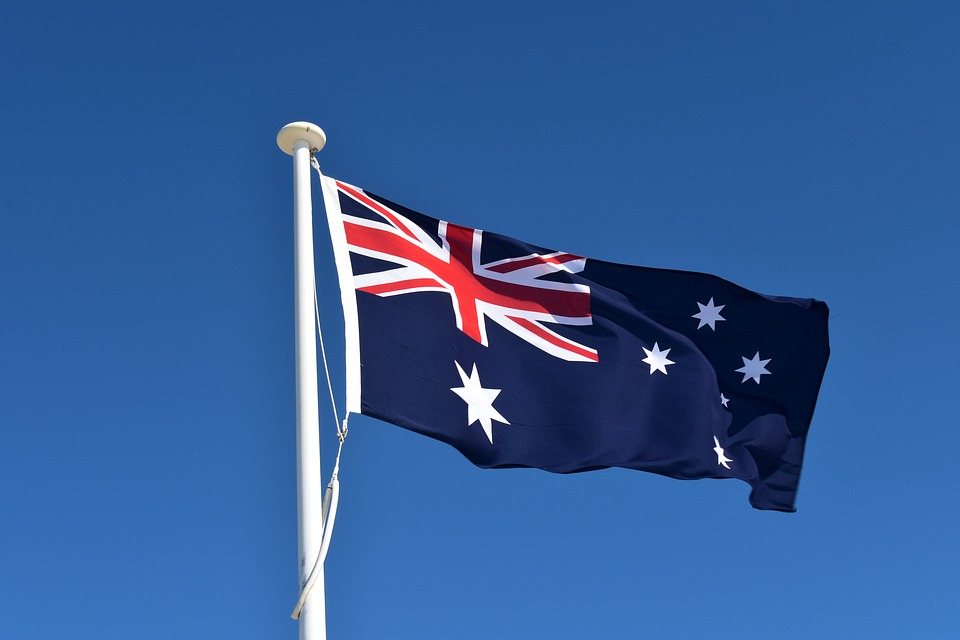 As per the latest development, the Reserve Bank of Australia is working to identify different models and use cases for its central bank digital currency eAUD. The central bank is likely to conduct a pilot test of its CBDC next year in 2023.

In a white paper on Monday, the RBA and the Digital Finance Cooperative Research Centre said that the project which started earlier this year in July will help “further understanding of some of the technological, legal and regulatory considerations associated with a CBDC”.

As per the CBDC white paper, “the pilot CBDC will be called the eAUD” and that “the eAUD will be a liability of the RBA and denominated in Australian dollars”. The white paper also notes that the Australian central bank has been working on this issue over the past few years.

The central bank said that it will publish the findings by the mid of 2023. Also, there will be no commitment from the RBA to issue a CBDC. Central banks across the globe have been taking actions as money undergoes the biggest reinvention in centuries. Blockchain-based digital currencies have become very popular with the invention of Bitcoin and other cryptocurrencies thereafter.

The Reserve Bank of Australia has been seeking submissions from industry participants including fin techs, financial institutions, technology providers, public sector agencies, etc. Besides, it is also working with regulators to build the regulatory framework.

These participants will have to submit use-cases that utilise these CBDCs along with the expression of interest to operate their use case. The RBA will consider all of the proposals to make informed assessments for the rationale behind the eAUD.

Interestingly, the eAUD CBDC project will run over the Ethereum blockchain network. The white paper notes: “The DFCRC will develop and install the eAUD platform as a private, permissioned Ethereum (Quorum) implementation. The eAUD ledger will operate as a centralised platform, under the management and oversight of the RBA.”

However, note that the use of Ethereum blockchain will be only be limited to the pilot test of CBDC. There’s no guarantee that RBA will be using this platform if the actual CBDC project takes off.

The Australian central bank stated that it will use Ethereum only because it is convenient. The project is not evaluating the technology most suited to operating a CBDC. The CBDC pilot platform to be implemented is designed to be adequate for the use cases selected but is not intended to reflect the kind of technology that might be used to implement a CBDC, if a decision was ever made to do so.”