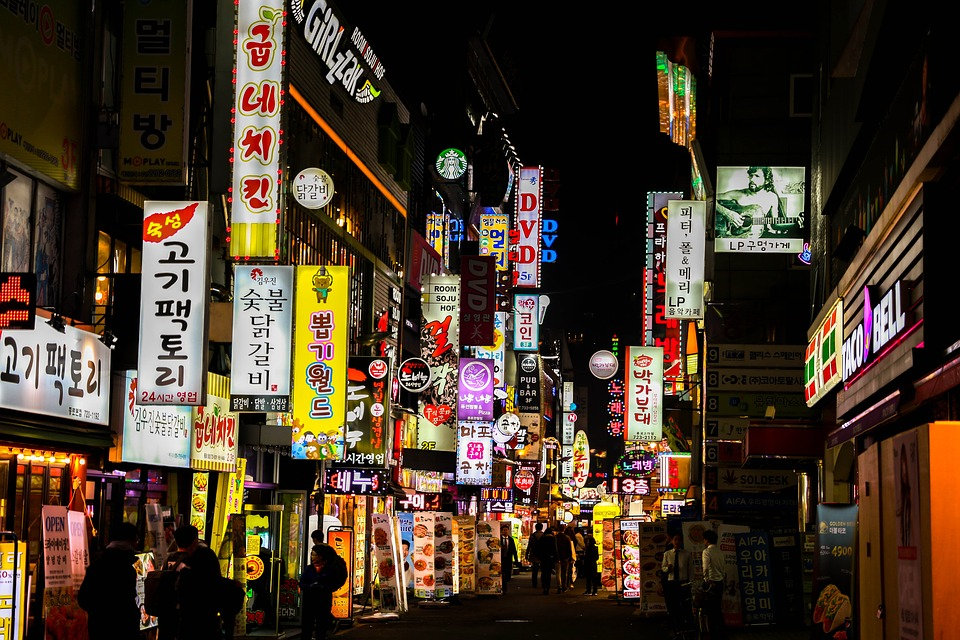 Over the last month, a lot of hullabaloo around the crypto trading regulations by South Korea has resulted in a slowdown of crypto trading activities. What is causing more confusion for the investors is that different government bodies of South Korea remain divided on their decisions of controlling crypto-trading in the country.

Last month in Jan 2018, a short-lived announcement of a possible crypto trading ban in South Korea sparked a huge outrage within the investor community. Following this, many investors had signed an online petition named “Has the government ever dreamed a happy dream for the people?”. With a month’s time, over 200,000 signatures have been received by this petition which asks the government to soften its stand on crypto regulations and “not make unfair regulations on virtual currency investment.”

The government has finally responded to this petition giving out a strong signal that it doesn’t intend to bring an outright ban on crypto trading which finally brings a huge relief to crypto investors and traders.

In a video message published by Hong-Nam Ki - the head of the office of policy coordination - said that the government will take a strong stand in bringing transparency to the domestic cryptocurrency exchanges. Hong’s video message indicates that the government doesn’t intend to ban crypto trading but instead has doubled down on its commitment to eliminate illicit activities of money laundering through the use of cryptos.

Hong said: "At the moment, the government places a priority on transparency of virtual currency transactions within the framework of current law. Undesirable things occurred during the check-up process, such as money laundering through an unconfirmed virtual account or, in some cases, depositing customer money in the accounts of employees in the business.”

The comments made by Hong are pretty much in alignment with the new regulations introduced by the South Korean government starting from February, this month. The regulations prevent crypto trading through anonymous accounts on the exchanges and only those accounts which have a proper KYC verification will be allowed to trade.

The South Korean customs agency has previously reported that $600 million of money has been exchanged in the form of unregistered capital which involves the use of cryptocurrencies as a medium to bypass the country’s capital controls.

Moreover, Hong’s video message also stated that the government’s primary focus this year involves fostering the blockchain technology, for which the government has provided an additional budget.

Hong sad: “We will do our best to improve technology competitiveness by developing technology for the blockchain or applying to the industry. In particular, as part of this, the government plans to make a 'blockchain industrial development basic plan' during the first half of the year.”