ECB Stresses on the Importance of CBDCs for Cross-Border Settlements, But Slams Bitcoin 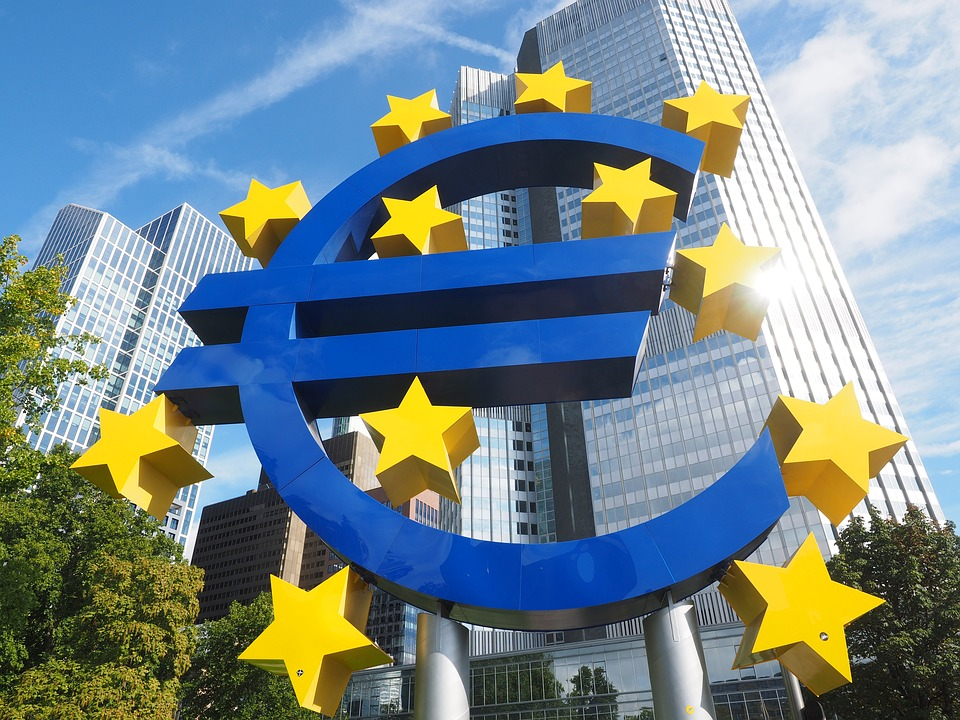 The European Central Bank (ECB) recently published a report over the improvements in cross border payments while adding that central bank digital currency (CBDC) could be the “holy grail” of technologies to enhance cross-border payments.

The ECB said that such payments should be immediate, cheap, universal, and settled in a secure medium. The central bank notes that such transactions are within reach due to new innovative concepts and global collaboration aiming to enhance these payments.

Ulrich Bindseil, ECB’s Director-General for Market Infrastructure and Payments, and economist George Pantelopoulos, have co-authored the report and are exploring different ways to achieve these objectives.

However, the experts called Bitcoin to be the “least credible” of them and thus it is unlikely to become the “holy grail” of cross-border payments. The noted three major problems with Bitcoin:

Interestingly, the experts said that stablecoins could be even more problematic due to their market fragmentation and threat to monetary sovereignty. However, the auditors admit that they could be efficient as means of payment for several other reasons.

The European Central Bank insists that CBDCs bring technical feasibility and relative simplicity and relative simplicity in this whole picture. It added: “The interlinking of domestic instant payment systems and future CBDCs, both with a competitive FX conversion layer, which may have the highest potential to deliver the holy grail for larger cross border payment corridors”.

The ECB further added that all reviewed options require that sufficient progress has been made in AML and CFT compliance. The ECB noted that this will ensure straight-through-processing for a large number of cross-border payments.

The European Central Bank has been working on its own version of CBDC dubbed Digital Euro. However, the work on getting the Digital Euro into the market could take a year or more.