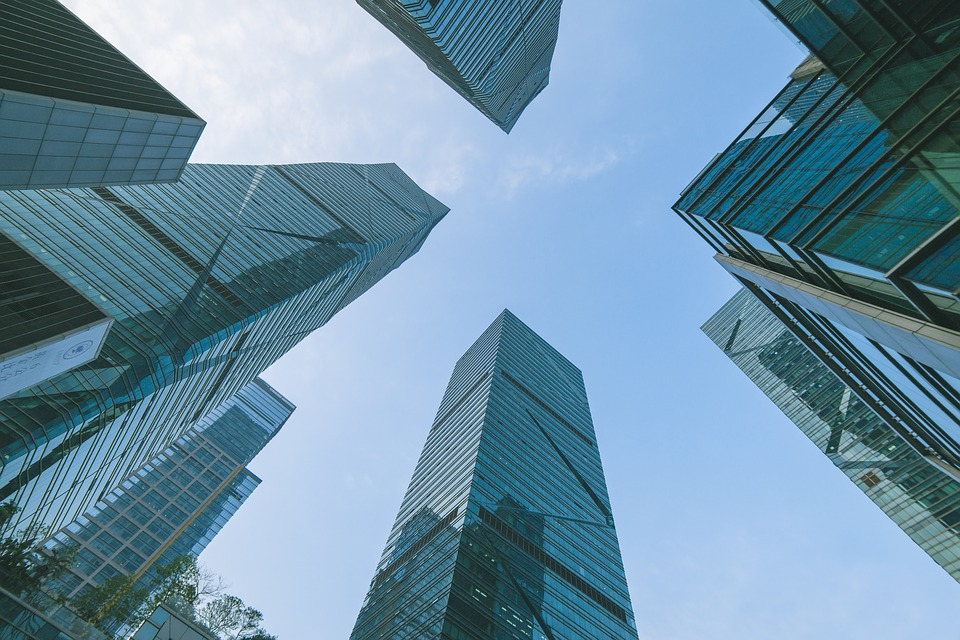 From March 2020, the London-based HSBC bank is planning to track a massive $20 billion worth assets and other existing paper-based records on its blockchain-based Digital Vault platform.

In its report on Wednesday, November, Reuters mentioned that this will be one of the biggest deployments on a blockchain network by a global bank. However, the $20 billion worth of assets are only 40% of HSBC’s $50 billion net records.

It is clear that HSBC wants to first successfully test the use of blockchain before completely adopting this technology. Note that the blockchain technology is current touted to be most efficient for its instant transfer of digital assets across the globe. Furthermore, it provides absolutely transparency for the fund transferred.

As per the report, HSBC’s Digital Vault platform will give users a real-time access to all the records of securities bought on the private markets. Although, HSBC’s main aim is cutting costs by digitizing records on private placements, it has not yet evaluated the exact cost saving.

The bank said that “Records of so-called private placements are typically held on paper and lack standardization, making access tricky and time-consuming. HSBC currently looks after up to $50 billion worth of the assets”.

HSBC says that by 2022, private placements will jump by 60% from the current levels hitting $7.7 trillion. During the same period, the bank thinks that allocations by asset managers will surge to 20% from 9% right now.

HSBC’s securities services arm chief Ciaran Roddy said that the rest acquired on private placements by insurers from the U.S, Britain, Asia and other regions is on the rise. He added: “With some of the yields that are on offer, we are definitely seeing an increase in demand”.

As we reported earlier, HSBC is making big investments in blockchain technology as plans for  a major overhaul in global transactions. As per reports, HSBC will be investing around 15-17 billion USD over the next two years in developing blockchain solutions.