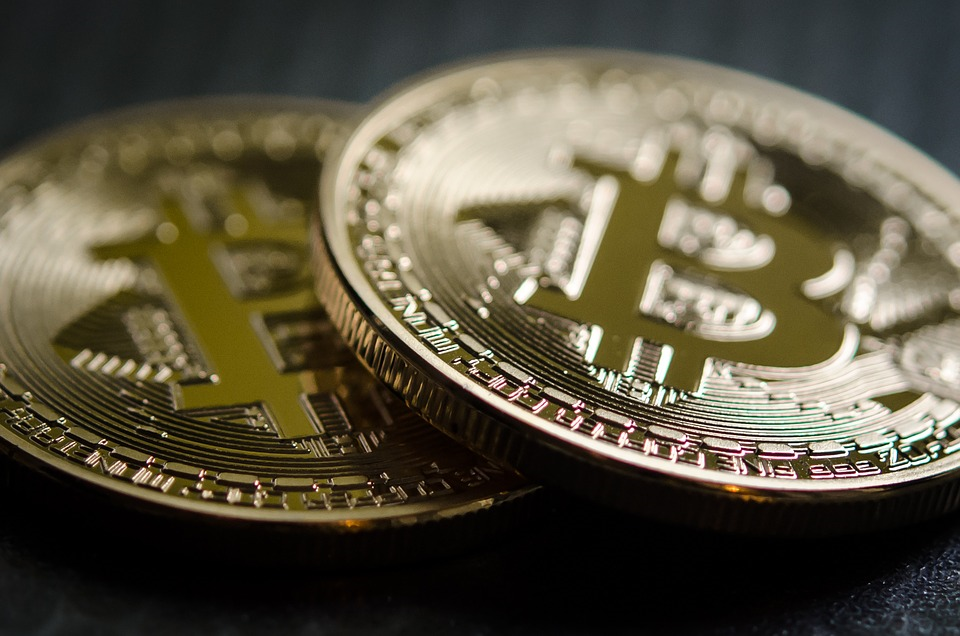 It’s a sad new for Bitcoin enthusiast and owners of cryptocurrencies that uses the Proof-of-Work (PoW) consensus mechanism. On Friday, June 3, the state of New York has passed a bill to official ban Bitcoin mining activities for a minimum of two years citing environmental concerns.

The bill seeks to halt permits for certain fossil fuel plants used in Bitcoin mining. The measure further seeks to have a two-year moratorium on new permits for crypto mining operations that use the PoW consensus mechanism.

The measures also initiate to study the environmental impact that mining facilities have in the New York State. The New York State senate has voted 36-27 in favour of the new bill.

The bill will impose a moratorium on any new PoW mining projects in the state that run on fossil fuels. However, as per the bill, some existing crypto mining projects undergoing the permit renewal would be allowed to operate.

However, some lawmakers are worried that the bill will lead to “deleterious economic consequences for New York if people perceive it as being hostile to crypto”.

Of course, any strict measures will discourage more crypto firms from setting up business in the state going further. Perianne Boring, founder and president of the Chamber of Digital Commerce told CNBC: “This is a significant setback for the state and will stifle its future as a leader in technology and global financial services. More importantly, this decision will eliminate critical union jobs and further disenfranchise financial access to the many underbanked populations living in the Empire State”.

He further added: “There are many labor unions who are against this bill because it could have dire economic consequences. Bitcoin mining operations are providing high-paying and high-grade, great jobs for local communities. One of our members, their average pay is $80,000 a year.”

The recent bill, if passed, could push business to move towards more crypto-friendly states like Texas. The state of Texas has crypto-friendly lawmakers who have also promised the supply of significant and excess renewable energy.

Thus, it is more likely that the mining community will move to locations like Texas wherein they face less resistance for business.