Solana Blockchain Faces Yet Another Major Outage, SOL Tanks Over 12% 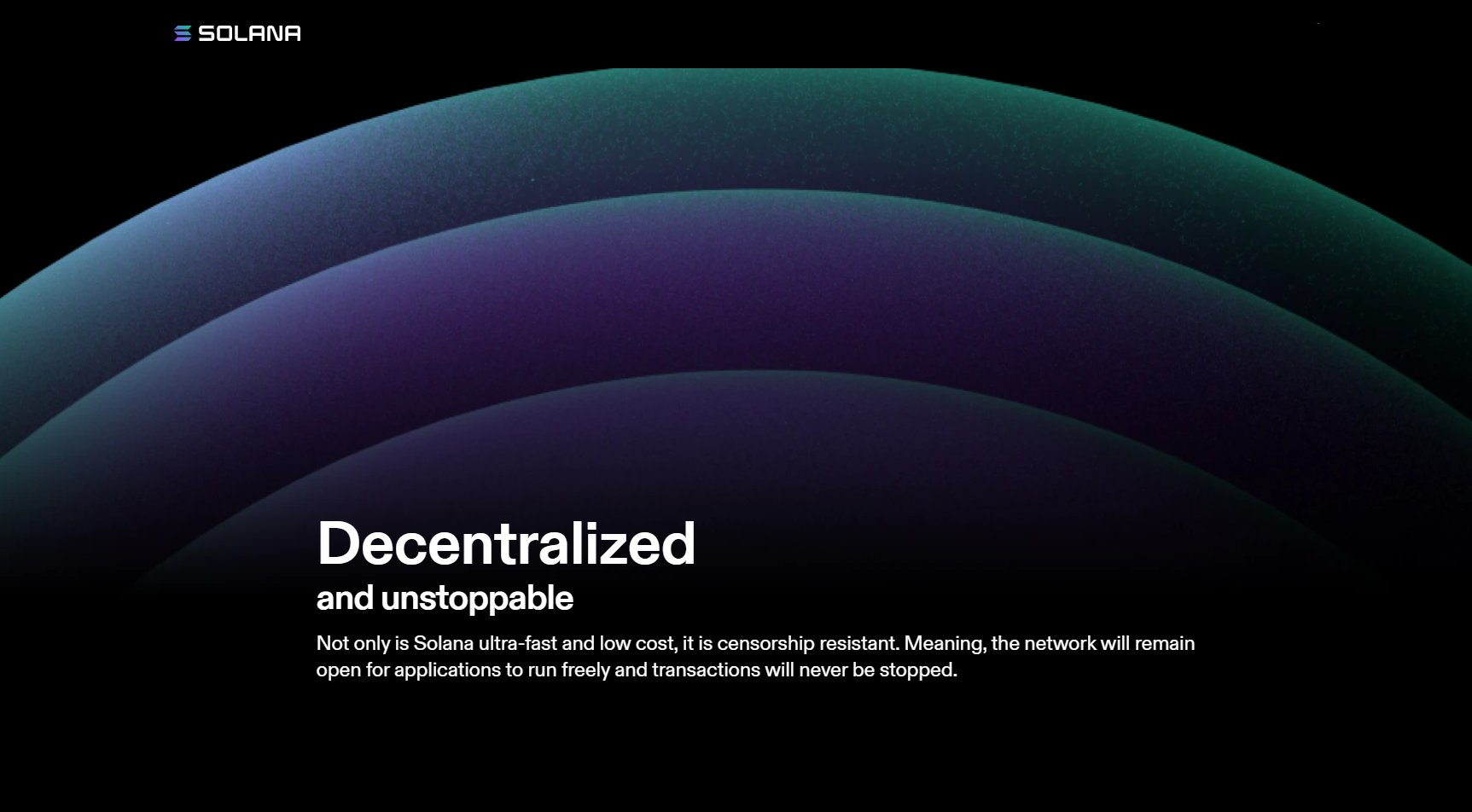 Solana blockchain, the Layer-1 Ethereum competitor suffered yet another major outage on Wednesday, June 1. The blockchain suffered a four-hour downtime marking it as the ninth major outage that Solana has suffered over the last year.

This happened following a bug in how the blockchain processes a niche type of transaction, dubbed durable nonce transactions, designed for offline use-cases.

Solana made the official announcement for the same on its Twitter handle noting: “Block production on Solana Mainnet Beta has halted. Earlier today a bug in the durable nonce transactions feature led to nondeterminism when nodes generated different results for the same block, which prevented the network from advancing”.

Solana validators, however, have restarted the network after disabling the so-called “durable nonce transactions”. But what exactly are nonce transactions? Stakewiz, a Solana validator operator explains: “A durable nonce is a way in which a transaction can be signed offline ahead of time, without requiring a recent block hash (which expires after two minutes). Usage has recently increased, particularly by exchanges, possibly due to their cold storage setups”.

The Solana validators have decided to disable the nonce transactions until a patch has been issued. This could probably have issues for offline custodians whose transactions fall under this category. So until a patch is in, this could limit their ability to move funds. Post the outage, some of the top exchange also reported issues with deposits and withdrawals.

Solana Labs Communications Chief Austin Federa told CoinDesk that durable nonce transactions contribute a very small percentage of transactions on Solana. However, the technology has been getting popularity among exchanges. “This was probably a bug that existed for a while but never really became an issue because it isn't something that most people use,” Federa said.

Solana has further assured users that “Network state is secure, as are funds. Validator operators are coordinating a restart from the highest confirmed block in public”. Soon after the news, the SOL crypto price tanked 12% slipping under $40.

Amid the crypto market correction, the SOL crypto has faced major major downfall. The SOL cryptocurrency price is down 75% year-to-date.