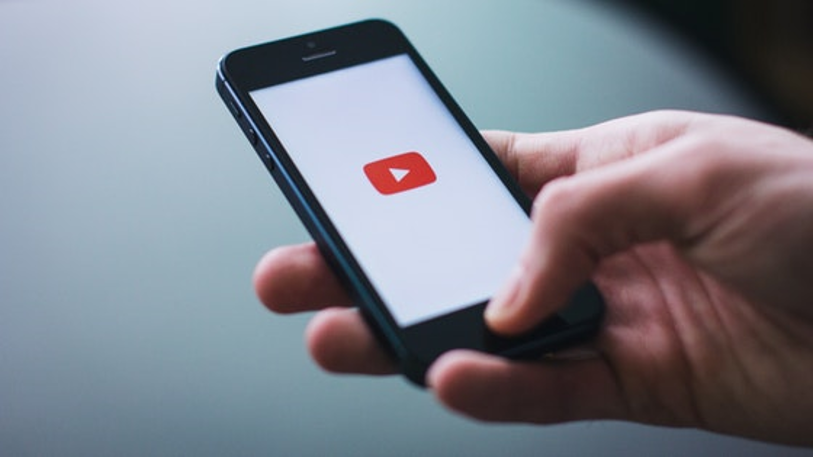 On 25 Jan, YouTube CEO Susan Wojcicki shared updates on this year's company priorities. She said NFTs and crypto have "highlighted a previously unimaginable opportunity to grow the connection between creators and their fans." Further, she added that the company is consistently expanding the YouTube ecosystem to help creators capitalize on emerging technologies, including NFTs while strengthening and enhancing the experiences creators and fans have on YouTube.

Wojcicki did not explicitly express that the online video-sharing giant has detailed plans to add blockchain functionality, but the inclination towards NFT says otherwise. Most of the sharing talks about YT Shorts hitting 5 trillion all-time views, and YT music reaches 50 million Premium subscribers.

One of the incredible successes, Wojcicki explained, was in the boom of the gaming category. She said, "In the first half of 2021 alone, YouTube saw over 800 billion gaming-related views, over 90 million hours live-streamed, and over 250 million uploads." Wojcicki said they would be expanding in ways that can "help creators capitalize" on new technologies like NFTs.

She further added the company is absorbing inspiration from "everything happening in Web3." Wojcicki said they are simultaneously investing in YT to be the next-gen tech for Shopping, Learning and listening to podcasts. Wojcicki wrote, "As podcast usage continues to grow, we expect it to be an integral part of the creator economy." NFT has been turning the heads of big players across varied industries. Integration of NFT in tech, fashion, art and games is now a straightforward way to quickly monetize one's content.

Sametime Ryan Wyatt, head of the gaming department at YouTube, announced that February would be his last month. After almost seven years, he is leaving YT to join a blockchain company called Polygon Studios as their CEO.

Maybe Wyatt has predicted the upcoming rise of blockchain tech and its integration in the future. He tweeted, "It is bittersweet news to share that I am leaving @YouTube. I have loved every minute of my time here, but it is time for my next endeavor. I am elated to announce that I will be joining @0xPolygon ($MATIC) as their CEO of Polygon Studios."

Polygon is the first well-structured, easy-to-use platform for Ethereum scaling and infrastructure development built on proof of stake technology. Polygon brags of up to 65 thousand transactions in a second on a single side chain, with a block confirmation time of fewer than 2 seconds.

As a Layer 2 scaling solution, a need for an upgrade is not required any time soon in the future. The native token $MATIC is currently ranked number 14, trading at $1.61, and is up 9.91% in the last 24 hours.