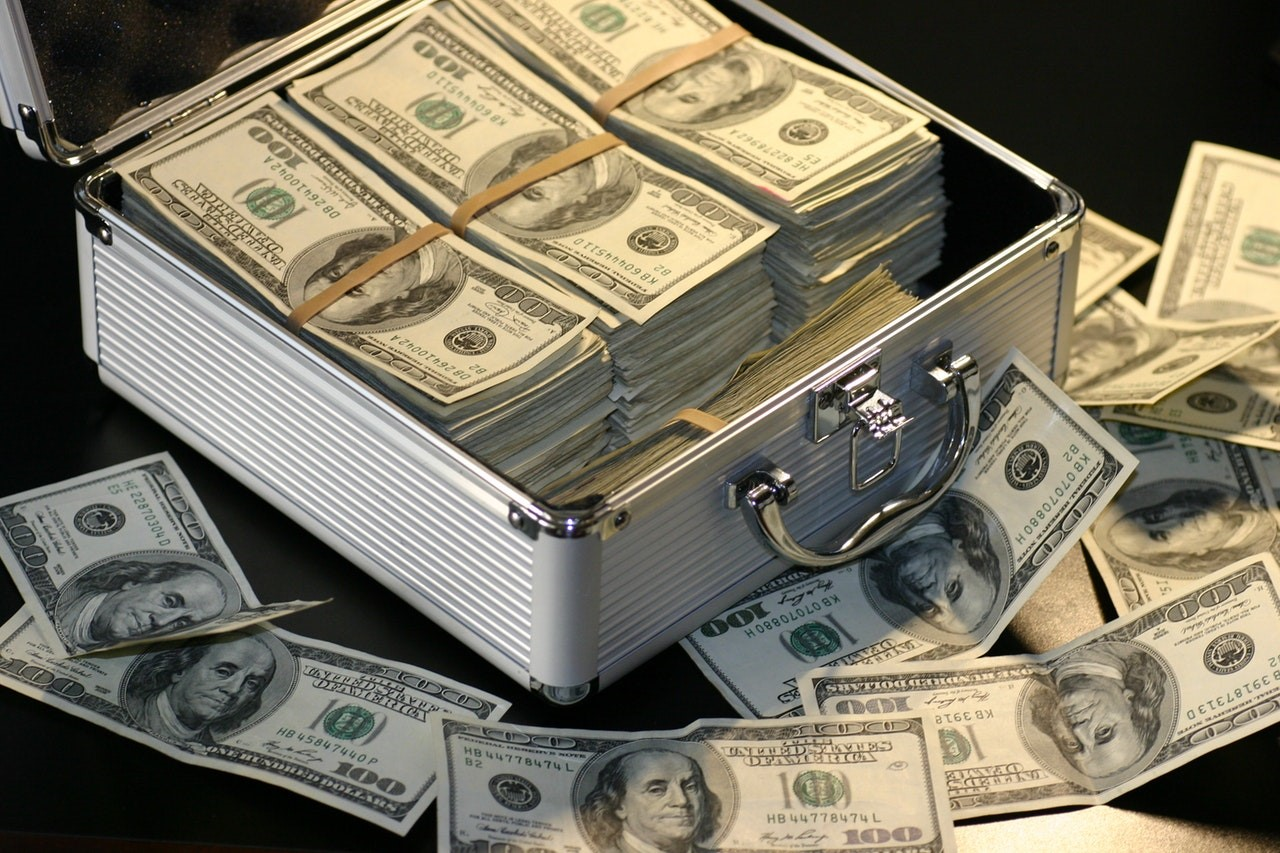 Cross-chain decentralized finance (DeFi) hub Acala Network faced a major exploit on Sunday, August 14, with the hacker managing to mint an additional $1.2 billion worth of aUSD stablecoins and flooding the network with excess liquidity.

The Acala team has issued a statement noting that “A misconfiguration of the iBTC/aUSD liquidity pool (went live Aug 14) resulted in erroneous mints of a significant amount of aUSD. The reward for staking LP tokens accorded to contributors is INTR & ACA”.

The Acala team further noted: “99%+ of erroneously minted aUSD remain on the Acala parachain with a small proportion transferred out from Acala. To contain the error minted aUSD, urgent gov votes were passed to pause honzon protocol”.

However, as the Acala Network moved into maintenance, it also led into the stopping of several other features such as xcm, EVM, non-ACA token transfers, oracle pallet, & LDOT instant redeem.

As said, Acala is a cross-chain decentralized finance (DeFi) hub which issues aUSD stablecoins based on the Polkadot blockchain network. But as per Acala, aUSD is a crypto-backed stablecoin that’s censorship resistant. However, Acala claims about aUSD have backfired with the community questioning about aUSD’s censorship resistance since the protocol froze funds so swiftly.

In a message to all the ACA holders, the Acala team said: “If you are a holder of ACA obtained from swapping the erroneously minted aUSD, please transfer to the following Acala address 23M5ttkmR6KcoTAAE6gcmibnKFtVaTP5yxnY8HF1BmrJ2A1i”.

Earlier this year in March 2022, the Acala team joined hands with Polkadot parachains to launch its $250 million ecosystem fund and thus drive the demand for aUSD. However, the recent incident which saw the stablecoin collapse to zero has raised serious doubts on the future of Acala Network.

This is yet another major stablecoin depeg after Terra’s UST that has led to a major shock in the crypto community.