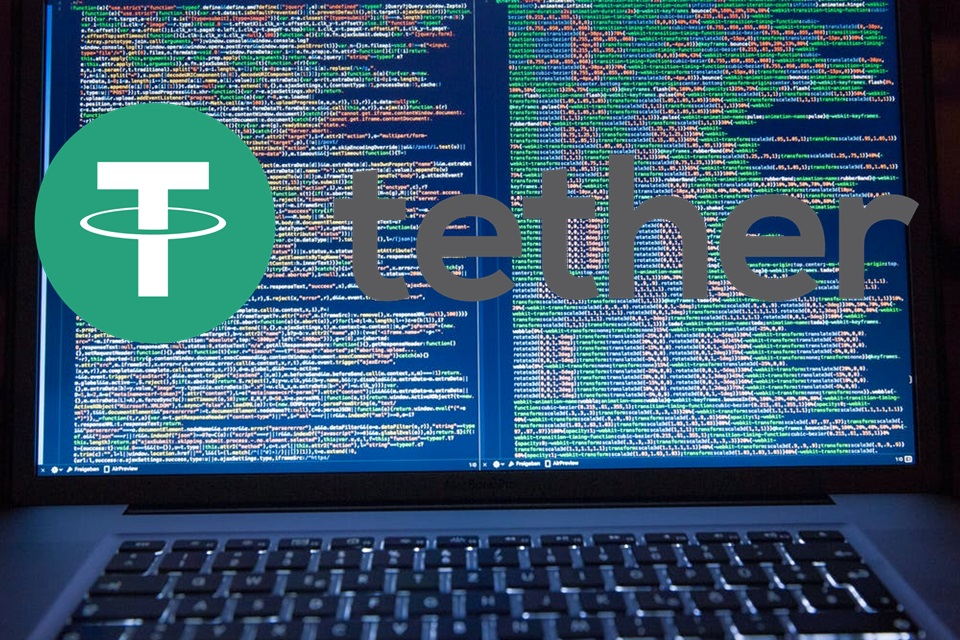 A U.S. Judge in New York has asked stablecoin-issuer Tether to produce financial records associated with the banking of USDT. This order comes as part of the lawsuit that alleges that Tether artificially issued USDT tokens without physical backing of the USD, to inflate the price of Bitcoin.

As per the order, Tether will have to produce “general ledgers, balance sheets, income statements, cash-flow statements, and profit and loss statements” along with the records of any other trades and transfer of digital assets or stablecoins.

Furthermore, Tether will also have to share the details of the accounts it holds with different exchanges such as Bitfinex, Bittrex, and Poloniex. Attorney’s representing Tether tried to block the order from release calling it “unduly burdensome” and “incredibly overboard”.

However, the presiding judge disagreed to it stating that the “documents Plaintiffs seek are undoubtedly important”. Judge Katherine Polk Failla wrote: “[The] Plaintiffs plainly explain why they need this information: to assess the backing of USDT with US dollars. The documents sought in the transactions RFPs appear to go to one of the Plaintiffs' core allegations: that the … Defendants engaged in cyptocommodities transactions using unbacked USDT, and that those transactions "were strategically timed to inflate the market”.

This is not the first time that Tether has been facing severe charges. Tether, in the past, has however, said it several times that they have done nothing wrong and all its USDT stablecoins are fully backed.

In the past, Tether has also agreed to produce documents to claim its USDT reserves. However, they will still need to prove the collateral and backing for each issuance of the USDT.

On the other hand, the House of Financial Services in the U.S. is considering to impose a two-year ban on algorithmic stablecoins similar to TerraUSD. As per the latest version of the bill, it would be illegal to issue or create new “endogenously collateralized stablecoins”.

The definition involves banning stablecoins that solely rely on the value of other coins in order to maintain their fixed price. In case of the TerraUSD, it was maintaining a 1:1 peg with the USD via an algorithm backed by trading its sister token dubbed LUNA. However, this experiment failed majorly as the TerraUSD crashed in May eroding more than $40 billion in investors wealth.