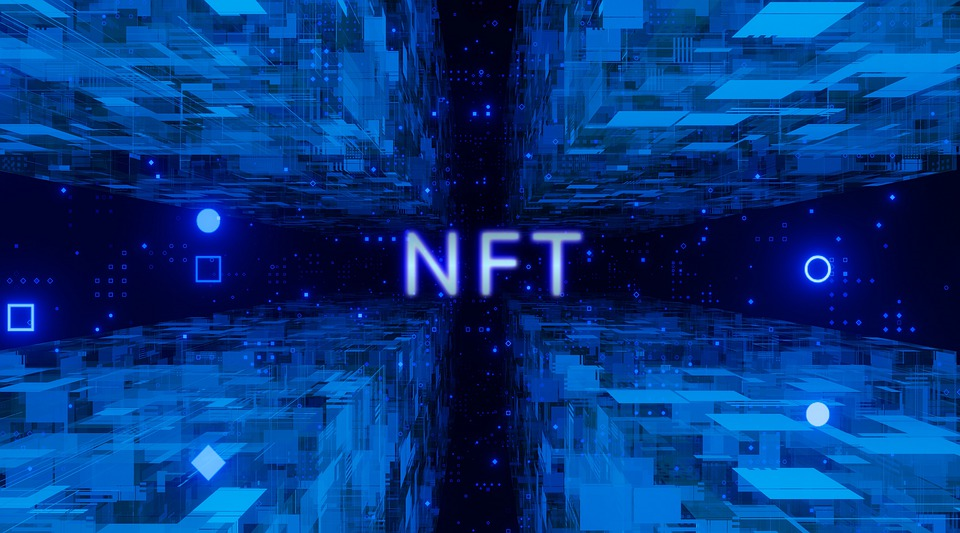 Billionaire Bill Gates isn’t a believer of digital assets and lashed out at cryptos and NFTs during a climate change discussion at the TechCrunch talk on Tuesday, June 14.

In his recent remarks, Gates said that cryptos and non-fungible tokens (NFTs) are 100% based on “greater fool theory”. The theory basically refers to the idea that oversold assets go up in price when there are enough investors willing to pay more for them.

The non-fungible tokens (NFTs) have created massive rage in the crypto space over the last year. These are basically blockchain-based digital assets proving ownership of anything which could be art, collectibles, and much more. The Ethereum blockchain is home to some of the biggest NFT projects in the world.

Commenting on what kind of investment products does Gates prefer, he said: “I’m used to asset classes ... like a farm where they have output, or like a company where they make products”. Speaking about crypto, Gates said: “I’m not involved in that. I’m not long or short any of those things.”

Just like his friend Warren Buffett, the Microsoft co-founder has been a long-time critic of Bitcoin and digital assets. In the past Gates said that crypto was one of the those innovations without which the world would be better off. “The way cryptocurrency works today allows for certain criminal activities. It’d be good to get rid of that”.

Commenting on his view about Elon Musk’s investment in Bitcoin, Gates said: “Elon has tons of money, and he’s very sophisticated, so I don’t worry that his bitcoin will randomly go up or down. If you have less money than Elon, you should probably watch out,” he warned.

Bitcoin and the broader cryptocurrency market is facing another day of massive sell-off. Earlier today, the Bitcoin price plunged to $20,000 with another major 10% fall. The broader crypto market is crashing with Ethereum (ETH) going all the way down to $1,000.

Since the U.S. released its inflation data last Friday, the crypto market has been on a downward tailspin and under heavy correction.