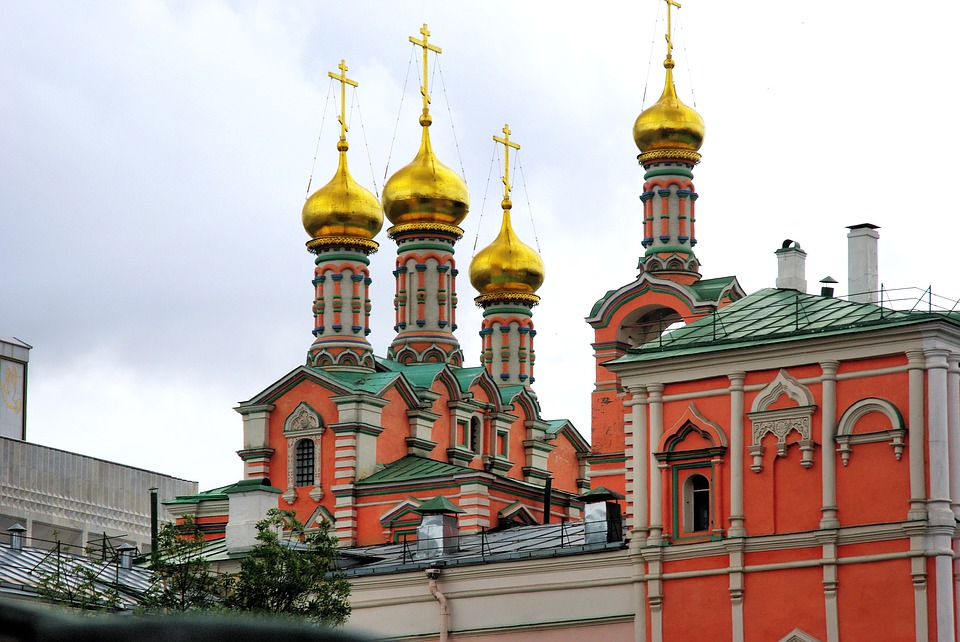 During the last couple of years, Russia has come under scrutiny several times by the international community and a variety of economic sanctions have been imposed on the country. Following the annexation of Crimea by the Russian government, the Society for Worldwide Interbank Financial Telecommunication, commonly known as SWIFT, warned Russian authorities that they would withdraw from the country.

For those who do not know, SWIFT provides a financial network that allows financial institutions throughout the world to send/receive payments and information on financial transactions, in a standardized, secure and reliable ecosystem. It is used by most of the world’s banks, and is responsible for millions of inter-bank transactions on a daily basis.

Granted the warning, Russia begun working on their very own alternative to SWIFT, the Financial Communications Transfer System, known as SPFS. While the SPFS serves as an alternative in case the SWIFT collaboration ceases to exist, the system has been adopted by a total of 585 Russian banks, with many keeping it in reserve in case SWIFT either fails or exits the Russian market.

Recent reports indicate that Russia has continued work on SPFS, and that it is now considering switching it to blockchain technology. Doing so could provide several benefits, such as an added layer of security, alongside with quicker data transfers, better data management protocols and lower costs when compared to the SWIFT counterpart. The benefits are especially relevant, considering the fact that the SWIFT network has several vulnerabilities that hackers took advantage of. This resulted in a Russian bank losing $6 million, and the Bangladeshi Central Bank having $101 million stolen back in 2015.

Additionally, Russian authorities also announced that they have expanded the system, which is now capable of covering all countries situated in the European Economic Area. It is unknown whether the authorities are referring to the standard or blockchain system at this time.

Based on everything that has been outlined so far, having the SWIFT network exit Russia, will definitely cause several issues, as completely updating to a new system is bound to take time and consume valuable resources.

However, having the SPFS system be blockchain-based, may just give Russia enough leverage in the grander scheme of things. Additionally, such a move would also be a strong boost for blockchain technology adoption throughout the world. After all, if Russia can handle switching their entire inter-bank financial system to blockchain, anyone can.