The U.S. SEC Is Claiming Jurisdictional Right Over the Ethereum Blockchain Network 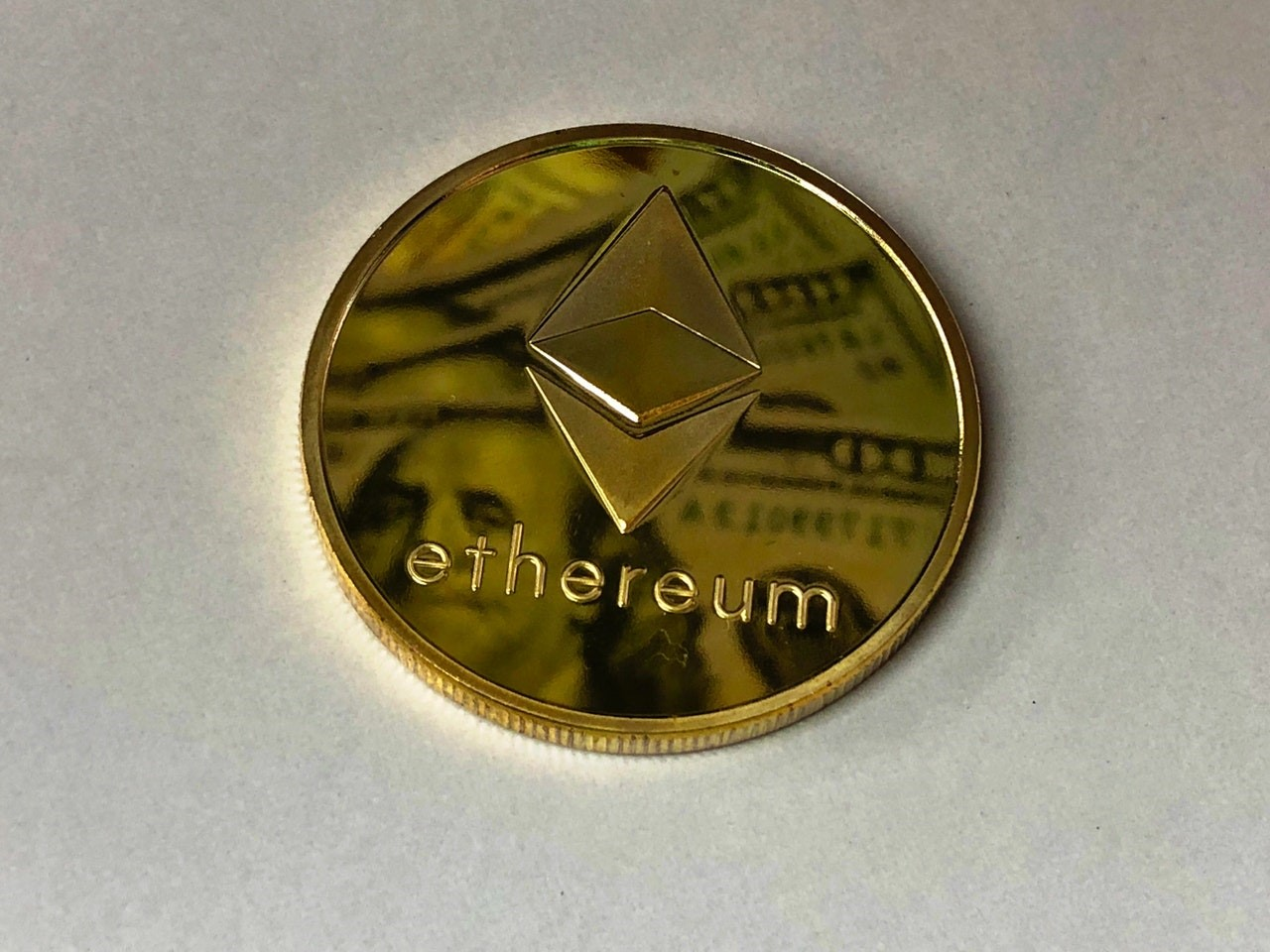 In its recent filing on Monday, September 19, the U.S. Securities and Exchange Commission (SEC) has made a controversial claim of having jurisdictional rights over the Ethereum blockchain network.

On Monday, the SEC filed a lawsuit against crypto influencer Ian Balina alleging that his crypto firm sold digital assets in 2018 through an initial coin offering (ICO) without registering with the agency.

However, the fine print of the filing also talks about the movement of the ETH tokens in the case. Interestingly, the SEC claims to have jurisdictional right over all ETH transactions that originated in America as well as the entire Ethereum network.

The SEC filing notes: “Those Ether transactions originated in America and “were validated by a network of nodes on the Ethereum blockchain which are clustered more densely in the US than in any other country. As a result, those transactions took place in the US”.

However, claiming the jurisdictional rights over the entire Ethereum blockchain is a major escalation by the SEC. This has also raised concerns that other jurisdictions with their own regulatory framework can make their independent claims.

Also, $40 billion in currently sitting in all the decentralized-finance applications running on Ethereum. DeFi allows users to trade, lend and borrow coins without any kind of intervention by a centralized entity. Now, the SEC claim gets us to question about how will it put its claim on the DeFi apps.

Ever since the Ethereum Merge last week, the SEC has its eyes over the blockchain. With the Merge upgrade, the Ethereum blockchain transitions from a Proof-of-Work to a Proof-of-Stake (PoS) blockchain that allows users to stake their ETH and earn financial rewards in return.

However, the SEC said that Ethereum’s new staking model could trigger securities laws. SEC chairman Gary Gensler said: “From the coin’s perspective […] that’s another indicia that under the Howey test, the investing public is anticipating profits based on the efforts of others”.

The recent SEC news hasn’t much impacted the price of ETH in the last 24 hours. In fact, ETH is trading at 4% premium at a price of $1,350 as of press time.