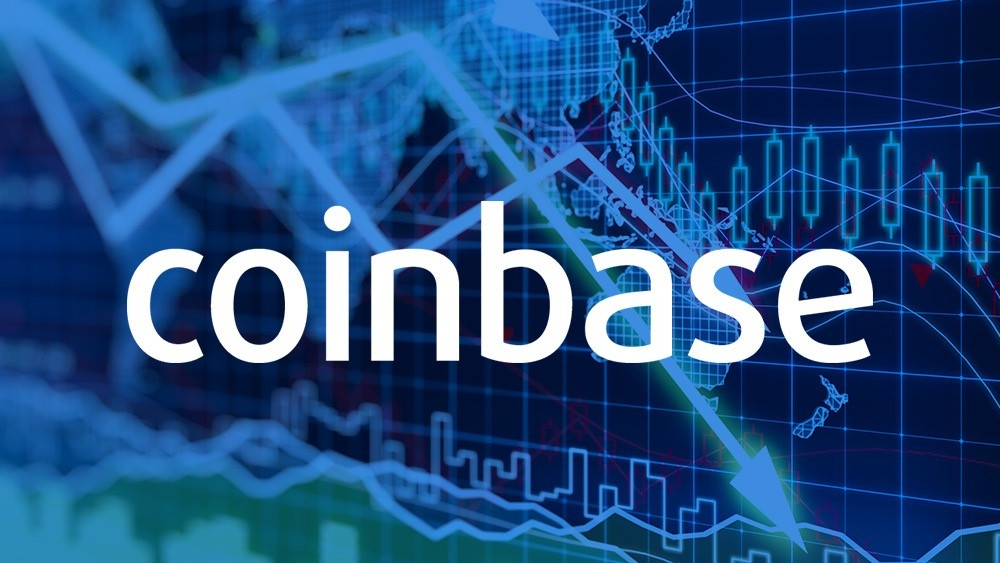 Apple notes that if the app has to use Apple’s in-app purchase system, they would be collecting 30% of the gas fee required for NFT transfers. Apple levies hefty charges to all apps on its App Store that facilitate transactions. This is quite popular in the industry as the Apple tax.

In their announcement on Twitter, Coinbase Wallet noted: “For anyone who understands how NFTs and blockchains work, this is clearly not possible. Apple’s proprietary In-App Purchase system does not support crypto so we couldn’t comply even if we tried. This is akin to Apple trying to take a cut of fees for every email that gets sent over open Internet protocols”.

Coinbase said that the biggest impact of this will be on iPhone users that use NFTs. Thus, if users are holding NFTs on their iPhones, if would now be a lot more harder for them to transfer them on other wallets.

Coinbase noted: "Apple has introduced new policies to  protect their profits at the expense of consumer investment in NFTs  and developer innovation across the crypto ecosystem. We hope this is an oversight on Apple’s behalf and an inflection point for further conversations with the ecosystem”.

Earlier this year in April, Apple had introduced stricter policies wherein it said that although NFTs are allowed to exist within an app, they can’t unlock additional content or features.

Back then, Apple explained: “Apps may use in-app purchase to sell and sell services related to non-fungible tokens (NFTs), such as minting, listing, and transferring. Apps may allow users to view their own NFTs, provided that NFT ownership does not unlock features or functionality within the app.”

The recent measures by Apple are surely to deter developers from supporting in-app purchases of NFTs. Apart from NFTs, Apple has also clarified to crypto trading apps on its platform.

It noted: "Apps may facilitate transactions or transmissions of cryptocurrency on an approved exchange, provided they are offered only in countries or regions where the app has appropriate licensing and permissions to provide a cryptocurrency exchange”.