Facebook Is Winding Up Its USD Stablecoin Project Diem 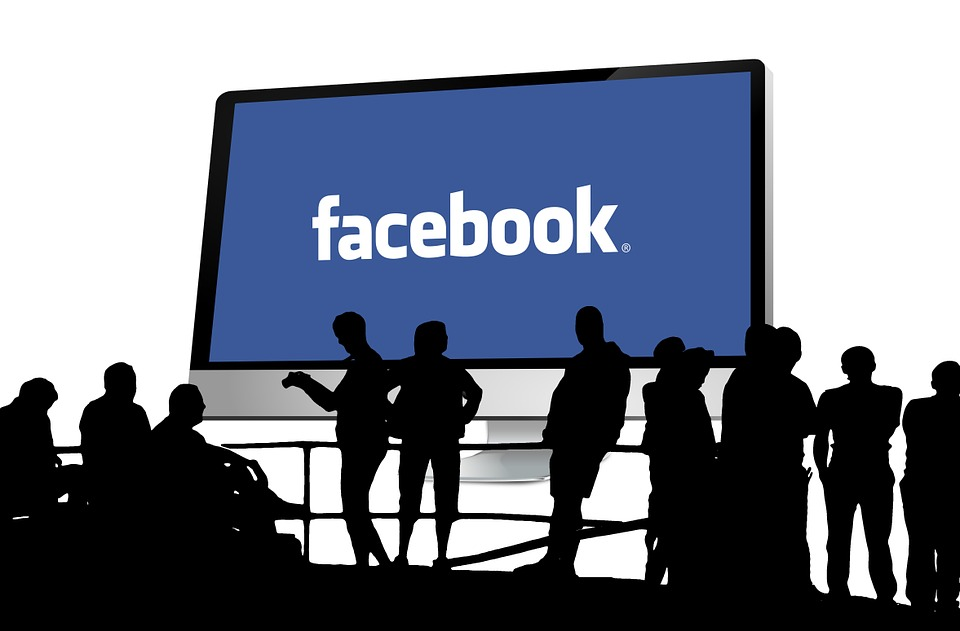 After near 3 years of concrete efforts, social media giant Facebook (now Meta) is winding up its USD stablecoin project, Diem (previously Libra). For the first time, Facebook announced the Diem project back in June 2019 to make way into the rapidly growing FinTech project.

However, Facebook hasn’t been successful in winning the trust of the regulators. As a result, the Facebook-led Diem crypto project has decided to sell all its assets and return back the money to investors.

The Diem Association has been supported by 25 businesses and several non-profits. The goal with diem was to make it a kind of decentralized business model with multiple stakeholders.

Since Facebook was leading the project, regulators in the first place weren’t happy with the tech behemoth’s lack of protecting user data. This proved to be a big negative for Facebook as regulators weren’t comfortable to allow such giant organization control financial data for millions of users.

One of the persons familiar with the matter said that the buyer of Facebook’s Down technology California-based Silvergate Bank. The dying bid is reportedly somewhere around $200 million. The sale of its assets will give Diem the opportunity to to pay out some funds to the stakeholders and the founding members who had individually committed $10 million to participate.

However, some of the key players like PayPal, Mastercard, and Vodafone has already announced their exit in the very first year as they didn’t wish to mess up with the regulators.

Last year, the company had also announced its digital wallet Novi that would hold up the Diem stablecoin. Facebook parent Meta launched the Novi Digital Wallet last year in October 2021 as a small scale pilot by using the Paxos Dollar stablecoin.

While Facebook has abandoned its USD stablecoin project, it hasn’t given up entirely on the Novi Digital wallets. In fact, Facebook is now mulling a move into the world of non-fungible tokens.