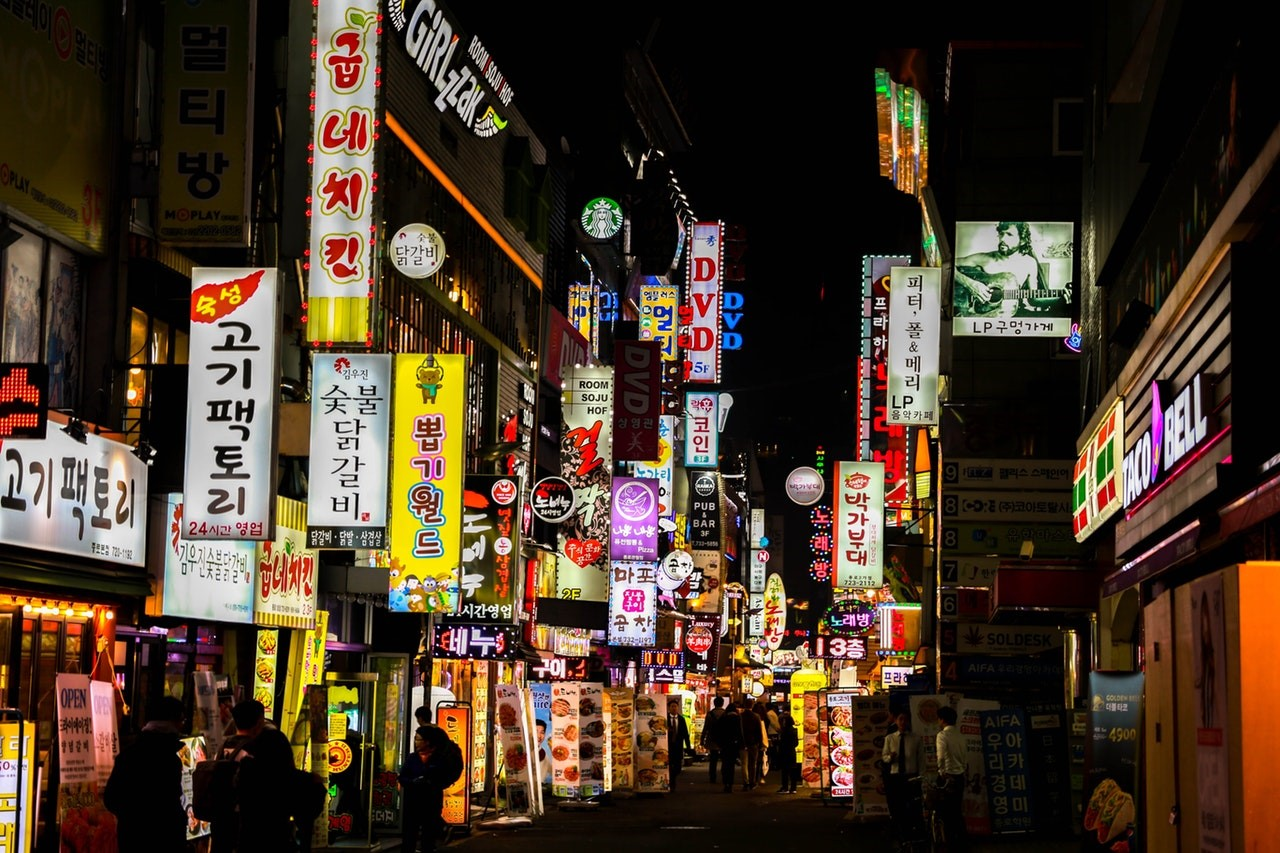 South Korea’s financial regulators are taking some positive steps that will promote cryptocurrency use in the country. The South Korean Presidential Committee has recommended the presiding government for letting financial institutions to launch digital currency-based financial products in the market.

It means that the Presidential Committee wants to give a green signal for the institutionalization of digital currencies. On January 6, local publication BusinessKorea reported that the committee has recommended products like the Bitcoin derivatives.

The South Korean Presidential Committee on the Fourth Industrial Revolution (PCFIR)has also proposed that the local financial sector should also develop its own crypto custodial solutions instead of relying on foreign players.

The committee said: "Participants in the traditional capital market such as securities firms and banks should develop and introduce domestic custody solutions to handle crypto assets so that the Korean crypto-asset custody market will not depend on foreign countries”.

Furthermore, the committee also suggested listing Bitcoin directly on the Korea Exchange which is the country’s sole securities operator based in Busan. Furthermore, to better regulate the crypto market, the PCFIR has requested the government to introduce business licenses and operating guidelines for the digital currency trading platforms.

The committee stated: “As of May 2019, daily crypto-asset trade hit more than 80 trillion won (over $68 billion) in the world, so it is no longer possible to stop crypto-asset trade. [...] The Korean government has to gradually allow institutional investors to deal in crypto assets and promote over the counter (OTC) desks dedicated to institutional investors’ trade.”

Over the last two years, the South Korean policymakers have been asking the government to develop a comprehensive framework and infrastructure for digital assets. In the latest development, the South Korean government said that under its existing laws, it won’t impose any taxes on the cryptocurrency profits.

Making this announcement, the South Korean Ministry of Finance and Strategy said: “We are preparing a taxation plan for virtual assets by comprehensively reviewing the taxation of major countries, consistency with accounting standards, and trends in international discussions to prevent money laundering”.