Regulators In South Korea and the U.S. Make A Move after Terra’s Recent Collapse 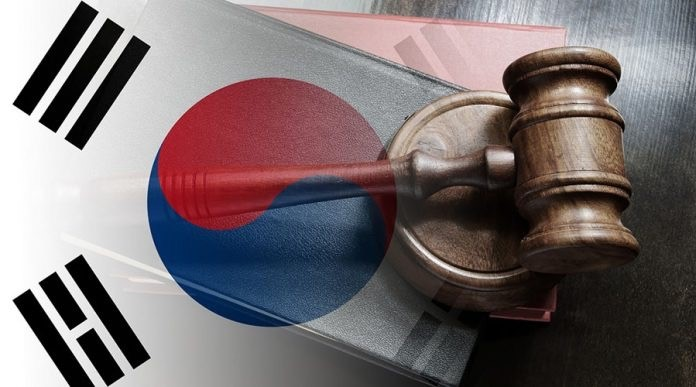 The collapse of the Terra ecosystem last week has been one of the biggest market crashes in the history of crypto. However, it has also alerted regulatory agencies worldwide drawing close attention.

Speaking to Yonhap News, one of the local exchange operators said that financial authorities have been requesting data regarding the amount of transactions and investors.  As per the publication, nearly 200,000 South Koreans were invested in the LUNA cryptocurrency.

A spokesperson for the financial authorities said: “In regards to the Luna incident, we are monitoring the overall situational changes, but there isn’t a direct measure the government can take at this moment. There is no ground for the government to intervene because coin transactions are being freely operated by the private sector.”

However, the spokesperson added that the financial authorities only have the right to supervise crypto transactions linked to money laundering.

At the same time, Yun Chang-Hyun, a representative from South Korea's ruling People Power Party, has also called for a parliamentary hearing for the TerraUSD stablecoin. Local news outlet Newspim quoted Chang-Hyun saying: "We should bring related exchange officials, including CEO Do Kwon of Terra, which has become a recent problem, to the National Assembly to hold a hearing on the cause of the situation and measures to protect investors”.

Besides, he also spoke about the behaviour of the crypto exchanges during the period of crash. He specifically mentioned popular crypto exchange Upbit for being late to stop the trading for LUNA.

The politician added: "Coinone, Korbit and Gopax stopped trading on May 10, Bithumb on May 11, but Upbit did not stop trading until May 13. Upbit, which was the last to stop trading even after seeing the crash, is the No. 1 company with an 80% share. In just those three days, it earned close to 10 billion won [$7.8 million] in commission income”.

This ultimate leads to a cascade of liquidations leading to a negative domino effect and collapsing the entire ecosystem. CRS also states that the industry isn’t “adequately regulated” while mentioning gaps in the regulatory framework for stablecoins.