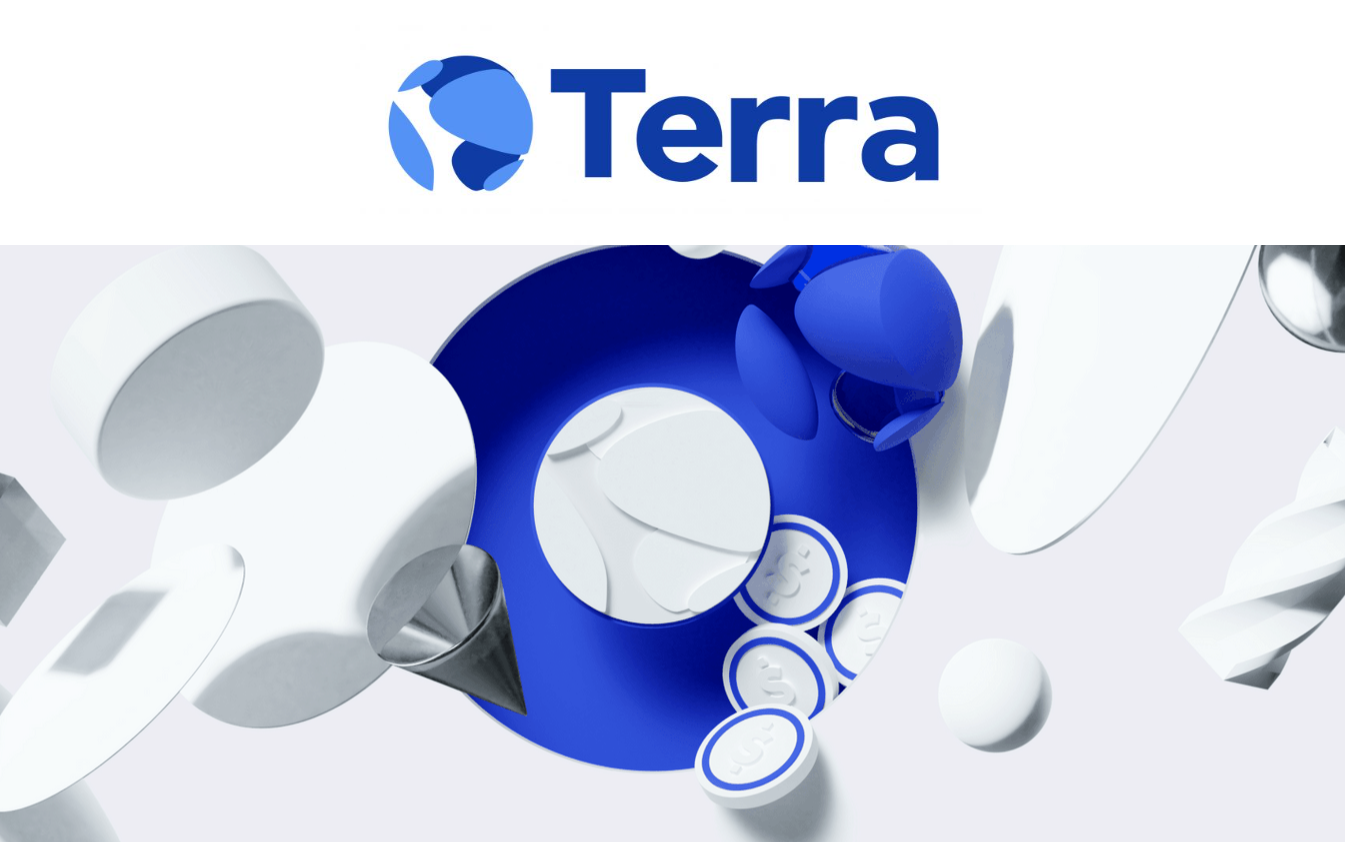 The official announcement from Terra notes: “Block 1 of the brand new Terra blockchain (with a chain_id of “Phoenix-1”) has officially been produced at 06:00 AM UTC on May 28th, 2022! Congratulations to the #LUNAtic community on this expeditious feat of collaboration”.

Note that the new blockchain doesn’t include a new UST stablecoin but rather just the new LUNA tokens. The new LUNA will have a total supply of 1 billion tokens with 30% controlled by the community pool and the rest governed by staked governance mechanism.

However, to get their new LUNA tokens, users first need to instal the Terra Station browser extension at their end. Later, this eligible for the LUNA airdrop can check their wallet balances on the new chain by just the Phoenix-1 network.

The announcement further adds: "Users can do multiple things with their liquid $LUNA, including staking it on Terra Station to their preferred validator(s) to earn rewards & participate in governance decisions, using it on dApps upon launch, or trading it on an exchange”.

Note that the Terra 2.0 is an entirely new chain and not a hardfork. Thus all the decentralized applications (dApps) running on the previous Terra network will have to relaunch on the new Terra blockchain.

After receiving the new LUNA tokens via airdrop, users can start staking them by choosing the validator of their choice, and start earning staking reward. They can further participate in the governance of the new LUNA coins.

“Today marks the beginning of the next chapter for the Terra community; one in which our potential knows no bounds & our collective creativity can flourish,” said Terra. However, it has a long way to go win back the user trust.