Cardano (ADA) Price Spikes by 13% in 24 hours, Here’s What Might be Fueling It 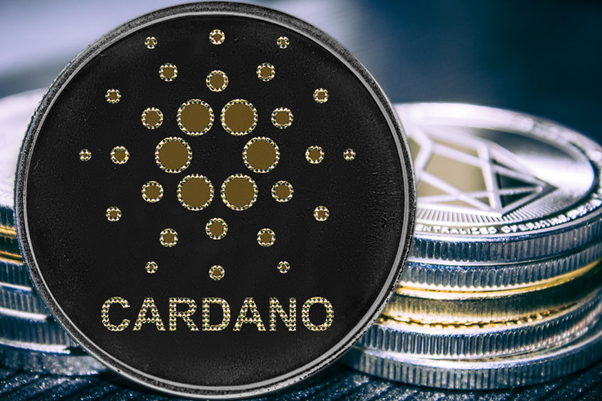 After more than a month-long slump in the crypto market, some cryptocurrencies have started a new round of rebound. Among them, Cardano (ADA) is one of the most prominent cryptocurrencies. Recently, it leapfrogs over fellow “Ethereum killer” SOL to grab the fifth position in the crypto top 10.

What is Cardano (ADA)?

Launched in 2017, Cardano is billed as a third-generation blockchain, following Bitcoin and Ethereum, which were the first- and second-generation blockchains. Cardano aims to compete directly with Ethereum and other decentralized application platforms, saying that it is a more scalable, secure and efficient alternative. 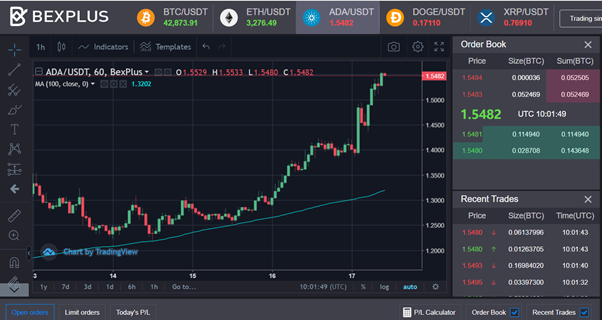 ADA exploded from January 16th to 17th after a relatively sustained and stable growth, bringing confidence and significant momentum behind this bullish move. Cardano is up by an impressive 13% in the last 24 hours on January 17th, with a price of $1.55 at press time. As for the time frame of a week, it has surged from a low of $1.07 to now, with an increase of 44%.

What Contributed to the Skyrocketing Cardano (ADA)?

The first usable decentralized finance (DeFi) application on the Cardano (ADA) ecosystem has launched after conducting an under-the-radar offering. Earlier this year the first usable decentralized finance (DeFi) application was launched on its network. The application, a decentralized exchange called MuesliSwap, saw its total value jump over $1 million in two days. Along with that, recently, VyFinance (VYFI), another DeFi protocol made its debut on the network. It is a protocol that aims to bring Neural Net AutoHarvesting & KYC-less Hedge Fund Staking to Cardano.

What to Expect on Cardano (ADA)?

Cardano (ADA) beat out Bitcoin as the currency of choice in a Twitter poll posted by Ethereum creator Vitalik Buterin on a hypothetical future without ETH. Out of over 600,000 respondents, 42% said they preferred that ADA be the dominant currency in the future, beating out Bitcoin’s 38.4%, SOL ’s 13.1% and USD ’s 6.5%.

ADA Catch up with Ethereum by Transaction Volume

According to data, Cardano has had similar or higher transaction volume compared to Ethereum over the past 24 hours ($5.59 billion and $5.31 billion, respectively). The two rival cryptocurrencies are neck-and-neck when it comes to adjusted transaction volume. Notably, Cardano users only paid $75,380 in transaction fees during the last 24 hours compared to Ethereum’s $44 million. Combining the above factors, the Cardano price is likely to go up further.

How to Maximize Profits In This Bull Run?

With a bull run in sight, now is the time to invest in Cardano (ADA). However, big fluctuations still exist. If you want to maximize your profits and minimize the risk, 100 times leverage future trading is greatly suggested.

How does 100X Leverage Work? 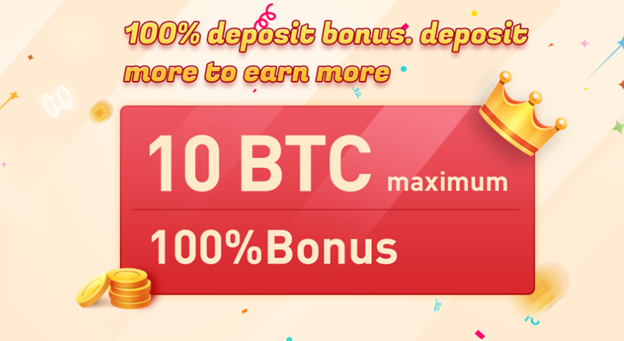 Bexplus is a leading crypto derivatives trading platform offering 100x leverage futures trading on a variety of trading pairs: BTC, ETH, ADA, DOGE, XRP, etc. Bexplus doesn’t require KYC and is popular among over one million traders from all over the world. In addition, it is safe for being accredited by MSB (Money Services Business).

● Bitcoin wallet with an annualized interest rate of up to 21%.

● Demo account with 10 BTC for traders to get familiar with leverage trading.

● No KYC requirement, registration with Email verification within a few minutes.