In search of scalability: solving the Bitcoin’s problem 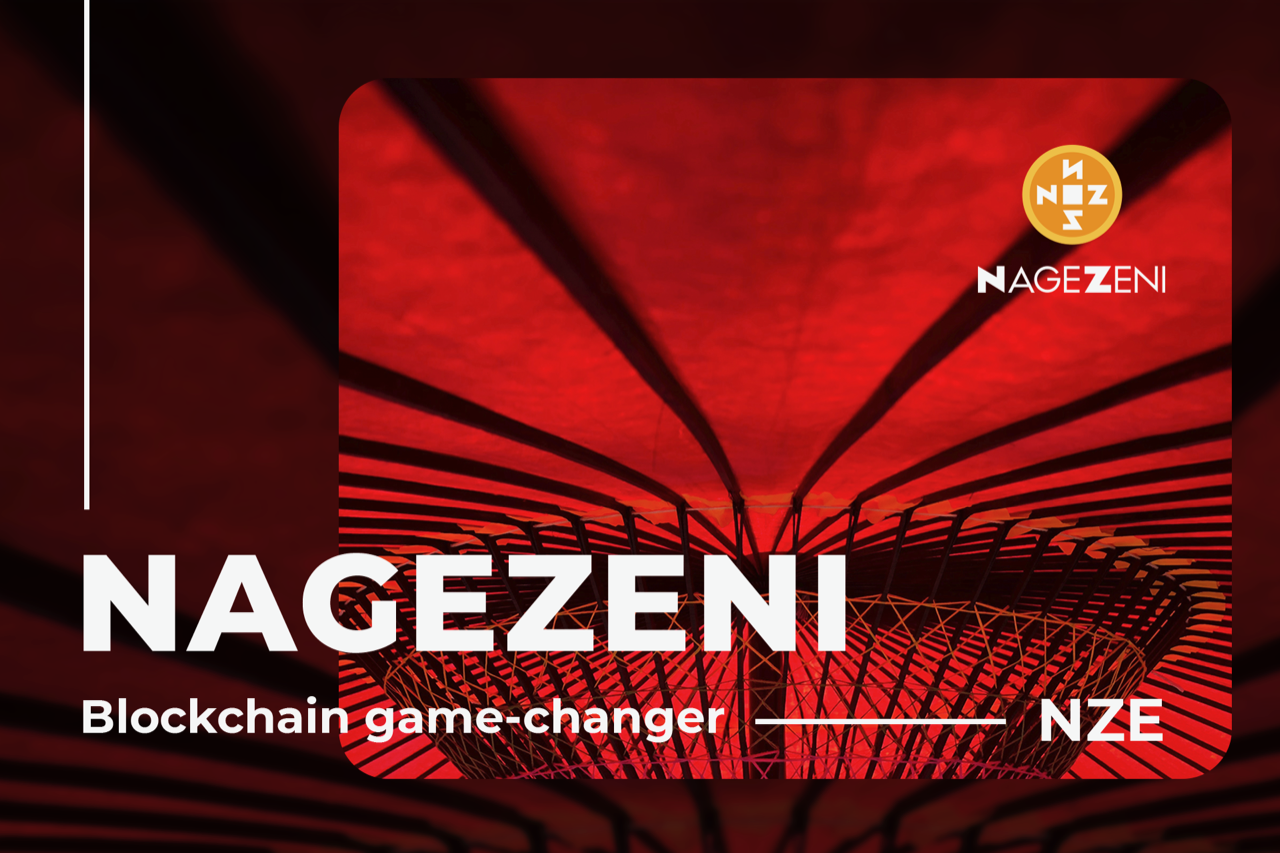 Nothing is perfect. This statement is not only a universal truth but also the main driver of innovation. When the first cryptocurrency appeared, it literally blew up the world. People considered Bitcoin as the key to financial freedom - it was anonymous, fast and transparent. But as time went by, users saw the other side of the coin - limited scalability, lowered speed. That’s when hundreds of other cryptocurrencies began to mushroom. But what about Bitcoin? Is it able to cope with the challenges?

When mysterious Satoshi Nakamoto published his White Paper in 2008, Bitcoin was known only among geeks and hackers. But gradually it went mainstream and reached 345,672 transactions just after 7 years of its existence. The price of the cryptocurrency also began its epic bull run. On infamous May 22, 2010, Laszlo Hanyecz bought pizza for 10,000 Bitcoins worth of just $25 back then. Today it would have been over $64 million.

Unfortunately, the more Bitcoin was growing and the more attention it was getting, the more problems appeared. On 6 August 2010, the network faced the major security bug in its history. Users were able to bypass the restrictions of Bitcoin’s protocol and create an indefinite number of coins. As a result, on 15 August over 184 billion Bitcoins were generated. The breach was fixed and the network forked to an updated version of the protocol, once again showing the might of Bitcoin.

But other problems still remain unsolved. Take scalability. The number of transactions was increasing until it reached the point when the network couldn’t handle all of them. For example, in December 2017 179,784 transactions in the network were unconfirmed.

When there are over 150,000 pending operations, which to confirm first? Obviously, those that offer a bigger reward to a miner. And here is another problem: the transaction fees. Through the whole history of Bitcoin, they varied from a less than dollar up to $40-60, and once the commissions reached the unparalleled $162.

With the huge number of active BTC users involved, the scalability issue becomes as acute as never before. The Bitcoin blockchain is literally collapsing under its own weight.

One way to increase the scalability is a fork. Usually, it happens when the crypto community can’t reach the consensus about what course to take up. So, a part of developers branches is away and establishes an independent blockchain network. This is exactly what took place in summer 2017 when the community couldn’t decide on the way to solve the scalability issue. While 95% of them voted for introducing SegWit2x, a small group denied and forced the hard work, which resulted in the Bitcoin ledger and the cryptocurrency split in two - Bitcoin and Bitcoin Cash.

Lightning Network is another solution brought to the table. The main idea is that not all transactions must be recorded on the blockchain, some of them can bypass it and happen off-chain. In turn, this technology allows processing operations instantly. However, there is a visible drawback - security. So, unsurprisingly in March 2018, Lightning Network faced a massive DDoS attack.

There is also one more way, not yet much popular, but highly promising. It is the sidechain. Unlike forks, sidechain isn’t an independent blockchain, but an additional one, tied to the mainnet. It allows users not only to move cryptocurrency from the main blockchain to other blockchains but also opens up new features, including higher scalability and smart contracts.

In fact, these are the things Rootstock project (RSK) puts forward. RSK is the first open-source smart contract platform pegged to Bitcoin. According to its developers, it aims to add value and functionality to the Bitcoin ecosystem by enabling smart-contracts, near instant payments and higher-scalability.

When a user sends Bitcoins to the Rootstock blockchain, they turn into “Smart Bitcoins”, equivalent to the ‘parent’ cryptocurrency in value. They can be transferred back to Bitcoins at any time at no additional cost, except for the network’s fees.

One of the Rootstock’s most useful solutions is their Lumino Protocol. It is a new off-chain type of network that compresses transactions and thus processes bigger volumes per second. According to the developers, it will speed up the confirmation time and allow to perform up to 100 transactions per second (tps), while now the Bitcoin network supports about 3 ones. Well, that’s not Visa’s 1,700 tps, but much higher than today’s 5.7 tps of Ethereum - the Bitcoin’s main ‘rival’.

Finally, Rootstock offers a truly breakthrough innovation for the Bitcoin blockchain - smart contracts. Actually, the absence of this particular function largely caused the rise of Ethereum, which spawned hundreds of altcoins. Using Rootstock, developers can create coins and DApps on Bitcoin. At the same time, the RSK smart contracts are Ethereum-compatible. So, it’s possible to move DApps from Ethereum to Rootstock with minimum migration work.

The sidechain has already begun to gain traction in the crypto industry. Japanese company Nagezeni is among the first to introduce its coin created in the Rootstock network. Originally, their token was launched on Ethereum, but now it is migrating to Rootstock.

“Nagezeni is much committed to creating a more accessible, flexible and inclusive financial system that will enhance lives of billions. Similar to Rootstock, we believe in Bitcoin and want to contribute as much as we can to unveil its full potential”, Nagezeni founder Yoshihito Matsumiya states.

Despite a number of challenges, Bitcoin continues to be number one cryptocurrency. Progress never stops and new solutions appear, promising to improve the Satoshi’s brainchild. Rootstock, Nagezeni and many others are among companies who offer them. Creating a better, smarter and more efficient blockchain network, they help realize initial idea behind Bitcoin and let billions of people enjoy financial freedom as Mr. Nakamoto envisioned it in 2008.