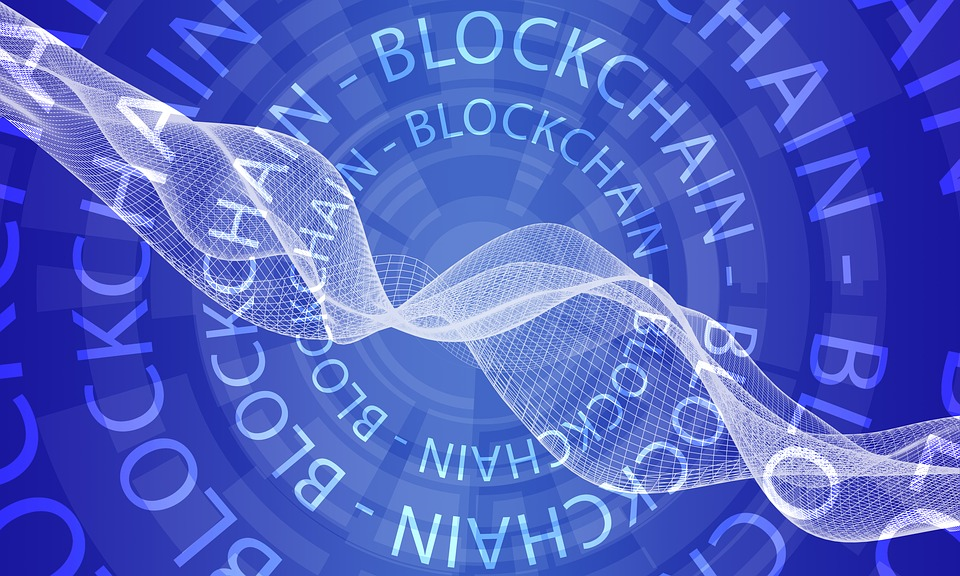 According to a recently published report by JPMorgan, the investment banking giant is making rapid expansion with a large number of global banking institutions signing up to its Interbank Information Network (IIN).

The report notes that over 201 global banks are registered on IIN and exchange real-time information to verify payment approvals. IIN is a Quorum-powered permission variant of the Ethereum blockchain network.

“The more banks that join the network, the more dramatic the reduction in payment delays. As the network scales, our clients’ payments will be processed faster with less operational expense.”

Another report from the Financial Times suggests that JPMorgan is further expanding its blockchain network. The expansion comes with the addition of new features aimed at reducing the rejections in global payments caused due to errors.

John Hunter said that the new feature will instantly verify whether the payment is heading to a valid bank account. Currently, the payments transactions get rejected days after they’re sent due to errors in account numbers, addresses, or sort codes.

Hunter said: “Banks straight through processing rates are in the mid-80s to mid-90s. It’s that gap — the 5 to 20 percent of payments — that have to be assessed by operations where we’re trying to alleviate some of that pain.”

The new feature on the IIN network is likely to go live in the coming few months. The IIN network is currently free to use, however, JPMorgan might move to a subscription-based model in the future.

Besides bringing new features and improvements to its blockchain network, JPMorgan is also working to bring its native cryptocurrency JPM Coin to the market. JPMorgan plans to use this cryptocurrency only for instant payment settlements among its global clients. Thus, the crypto token won’t be available for retail use.