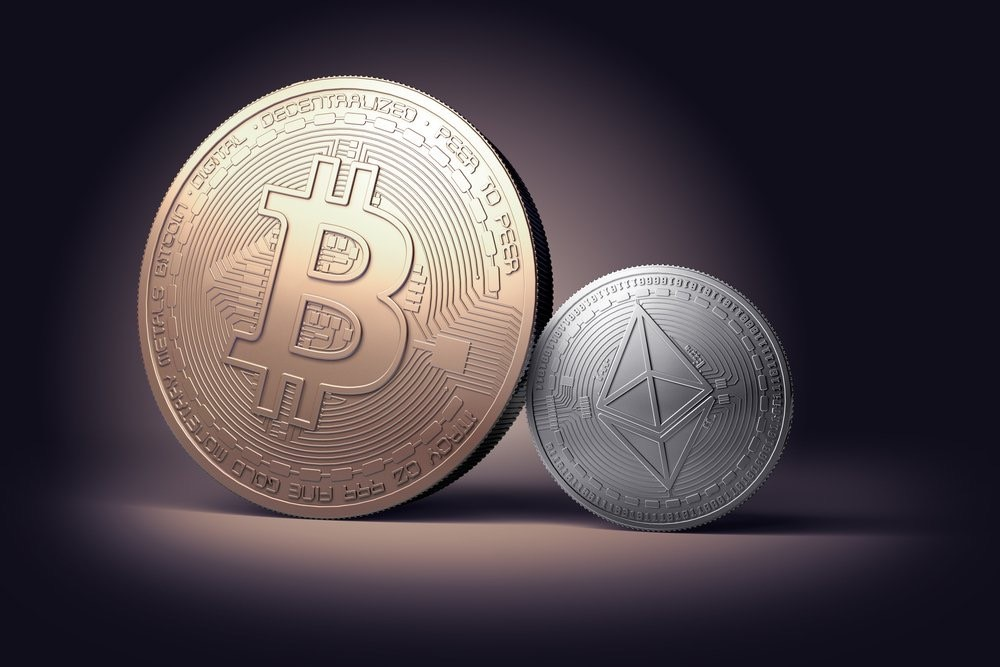 It’s 2022 already and one of the most heated debates is that will Ethereum outperform its arch rival Bitcoin once again in 2022. Shark Tank star Kevin O’Leary recently shared his crypto investment strategy on the last day of 2021 during an interview with Forbes.

Apart from cryptocurrencies, he also discussed a range of topics from market bubbles, his investment portfolio, meme coins, and non-fungible tokens. He further noted that he views the entire cryptocurrency market as software development teams while further adding to it that he is betting on “really strong creative software engineers”.

Interestingly, he also goes on to admit that Ether (ETH) is his largest crypto position, even bigger than Bitcoin. In the interview, the Shark Tank star added: “It’s because so many of the financial services and transactions are occurring on it. Even new software is being developed like Polygon that consolidates transactions and reduces the overall cost in terms of gas fees on Ethereum.”

Interestingly, O’Leary has also been open to disclosing his crypto investment portfolio. “I own hedera, polygon, bitcoin, ethereum, solana, serum — these are bets on software development teams and there are many, many use cases for them,” he said.

O’Leary believes that what determines the platform’s success and the value is the speed and the level of adoption. This will happen only when a team has developed a platform that solves some key economic problems.

Thus, the Shark Tank investor doesn’t hold a very good opinion about meme coins. He said that meme coins in the “long term coins that have no economic value are that because they don’t solve anything or create any value. I’m very skeptical of meme coins long term”.

O’Leary also shared his opinion on whether Bitcoin is a bubble or not. Sharing his nuanced thoughts, O’Leary noted: “The thing to realize is, the market is the market. No one person can manipulate it, even though people claim they can … It’s millions of decisions being made every second in terms of what something is worth. And it applies to every market, whether it’s tulips, watches, bitcoin, real estate or gold. Over the long run, it’s a fool’s game and you can’t win. You can’t know when it’s a bubble, you simply can’t. And if you think you do, you’re absolutely wrong”.

The Shark Tank investor further stresses the need for having a diversified portfolio. He further noted that he’s been doing a lot of staking. He said that most of his positions are now being staked through crypto exchange FTX. O’Leary further noted that he took an equity stake in FTX last October and will be “paid in crypto to serve as an ambassador and spokesperson for FTX.”