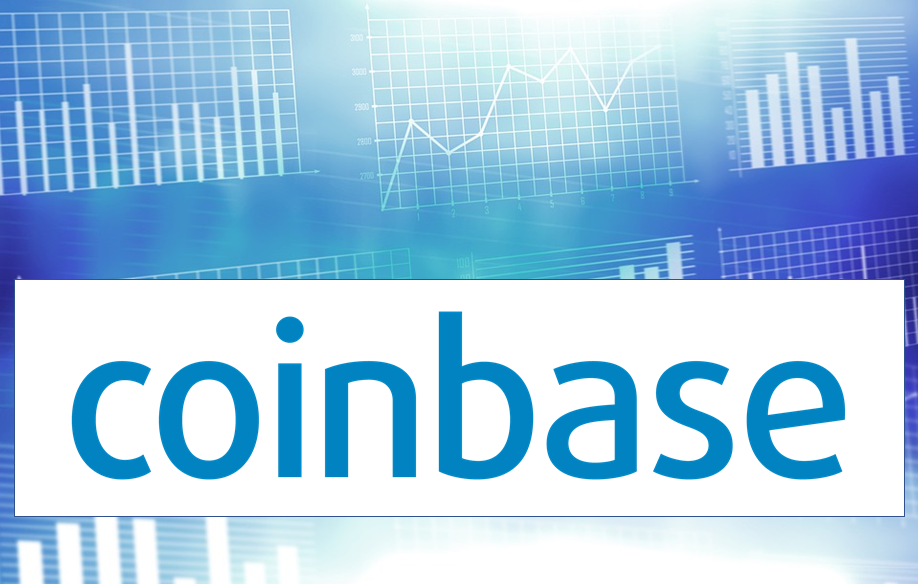 The collapse of crypto exchange FTX is proving to be a major pain for the entire crypto industry! A week after FTX filed for Chapter 11 bankruptcy, bonds issued by crypto exchange Coinbase and business intelligence firm MicroStrategy have dropped to their all-time low.

This happened due to a double whammy of higher interest rates and lower institutional confidence in the crypto space. This month in November, the leading U.S-based crypto exchange Coinbase saw its bond value, due 2031, drop by 15%.

Currently, the Coinbase bond is trading at 50.5 cents on the dollar raising investors’ concerns of a potential likelihood of default. The yield, that moves usually opposite to eh bond price has surged by 13.5% while the yield on Coinbase’s bond due in 2026 has surged by a staggering 17%.

But crypto exchange Coinbase is not alone to face the heat of the FTX collapse. Bonds issued by Michael Saylor’s business intelligence firm MicroStrategy have also taken a hit. The price of MicroStrategy’s 2028 notes has dropped to a record low of 72.5 cents on the dollar. At the same time, the yield has also surged by a staggering 13.5%.

MicroStrategy had originally issued these bonds to fund its investments in Bitcoin. As of now, the business intelligence firm holds around 130,000 bitcoins worth $2.1 billion as of the current BTC price. However, the company is currently sitting at nearly 50% loss on its total BTC purchase value of nearly $4 billion.

In addition to the FTX collapse, the uncertain macro conditions have been weighing on the current Bitcoin price correction. The Federal Reserve rate hikes have been negatively impacting risk-on and high-growth assets such as crypto and tech.

Also, the bond yields for Coinbase and MicroStrategy are disproportionally high. They are at a premium of 1000 basis points to the existing U.S. 10-year Treasury yields currently sitting at 3.78%.

These high premiums have been influenced with the drop in institutional participation in crypto. On Monday, November 21, the Coinbase (NASDAQ: COIN) stock price tanked another 9% hitting a new all-time low. Over the last year, the COIN stock price has corrected by a staggering 90% from its high.

Speaking on the current crypto market developments, Coinbase CEO Brian Armstrong said: “It’s stressful any time there is potential for customer loss in our industry, and a lot of people are losing a lot of money as a result of FTX’s struggles”.