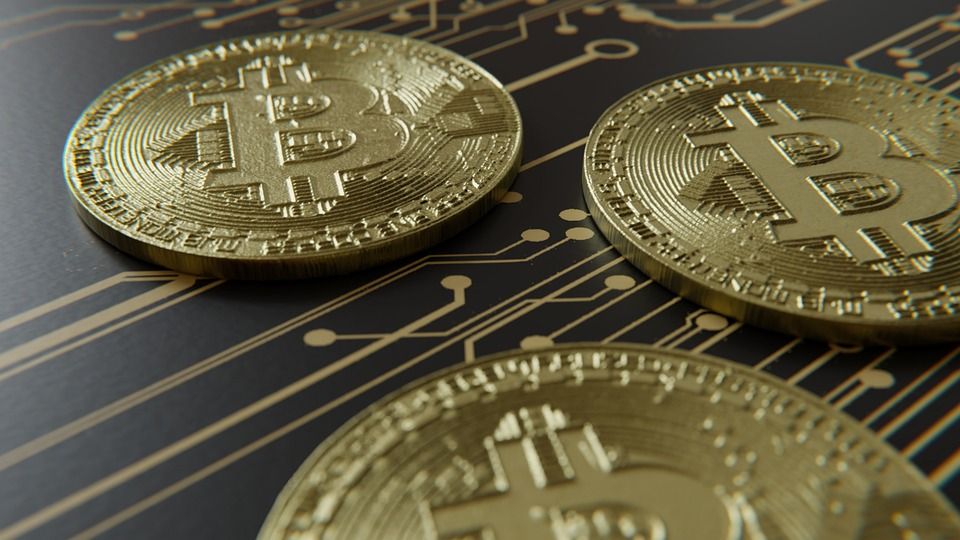 Bitcoin and the broader cryptocurrency market have entered a strong correction earlier today ahead of the U.S. government releasing its CPI inflation data for the month of March 2022.

The Bitcoin (BTC) price corrected 5% and slipped under $40,000 levels. Similarly, Ethereum (ETH) went more than 7% correction with the ETH price slipping under $3,000 levels. Also, many of the top ten altcoins have corrected between 5-10%.

Over the last week, the crypto market has collectively eroded more than $300 billion worth of investors’ wealth. Bitcoin has corrected nearly 18% over the last two weeks

The recent Bitcoin price correction comes a day ahead of the U.S. government announcing the CPI inflation numbers for March 2022. As per the market estimates, the inflation will be soaring to 8.4%, the highest in four decades since 1982.

As a result, the Federal Reserve is expected to take much aggressive measures with interest rates hikes. The upcoming interest rate hike by the Fed could be a jump by 50 basis points.

In such a scenario, investors usually move their money away from risk assets to more safer bets. As a result, we can witness a major liquidity outflow from the crypto market. If the inflation numbers turn out to be greater than expected the outflow could be faster.

While addressing the press on Monday, April 11, White House press secretary Jen Psaki said “We expect March CPI headline inflation to be extraordinarily elevated due to Putin’s price hike. We expect a large difference between core and headline inflation, reflecting the global disruptions in energy and food markets.”

BitMEX CEO Arthur Hayes shares some interesting insights. He notes that the crypto market closely follows the movement of the Nasdaq 100 (NDX) Index. Hayes expects that under conditions of strong quantitative tightening by the Fed, Nasdaq can correct more than 30% from the current levels slipping under 10,000. “Bitcoin and Ether are highly correlated to the Nasdaq 100. If the NDX tanks, it will take crypto down with it. I am buying crash June 2022 puts on both Bitcoin and Ether,” he said.