Vitalik Buterin Shares His Vision About Ethereum’s Future, Wants Blockchain Use to be Cheaper 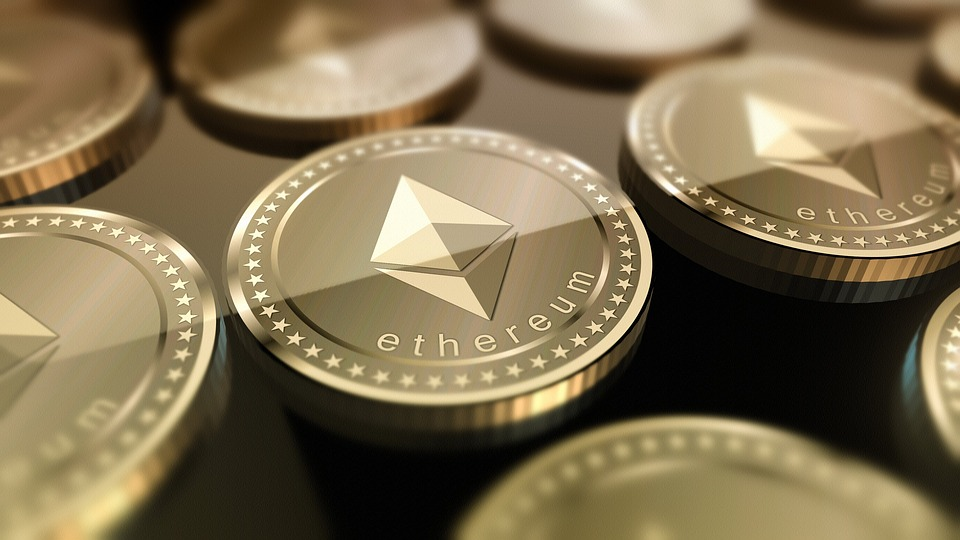 A day after Ethereum developers successfully completed the Merge upgrade on the Goerli Ethereum testnet, co-founder Vitalik Buterin has shared his vision about the future of Ethereum.

Buterin was speaking at the Blockchain Futurist Conference in Canada on August 10, 2022. He also referred to this upgrade to the Proof-of-Stake (PoS) network as just the beginning. "The merge is only the first step in this fairly long and complicated roadmap that we have,” said Buterin.

The Ethereum co-founder also spoke about the blockchain networks today are currently unaffordable due to high gas fee. This makes the use of blockchain applications less feasible in underprivileged countries. "If we're talking about blockchains being this global thing that's supposed to empower people who are not empowered today in underprivileged countries, you can see how it starts looking less viable. We're talking about single transactions potentially taking up people's entire daily income,” added Buterin.

The existing Ethereum PoW has been always facing high congestion issues and rising gas fee. During the peak network usage, we have seen gas fee going as high as $200-$300 per transaction. Buterin warned that if Ethereum continues to stay on the PoW network, "fees are going to go crazy again" in a future bull market.

However he added that as Ethereum shifts to Proof-of-Stake network, the transaction fees could to fall to as low as $0.002 to $0.05. "[This means] massively cheaper transactions to the point where on-chain transactions actually will become affordable for lots of people for whom they are not affordable today,” he added.

Besides, Vitalik Buterin also spoke about the future of Ethereum and the parent organisation Ethereum Foundation shall focus more on the scalability matter after the completion of The Merge.

The Ethereum co-founder touched upon another important aspect of sharding which will increase the capacity of the Ethereum blockchain to hold very large sums of data. Although roll-ups are very good at scaling, they need space to put their data.

As per Vitalik Buterin, sharding could massively increase the amount of data that fits into every block. This can jump from 80KB now to as high as 16MB in the future.