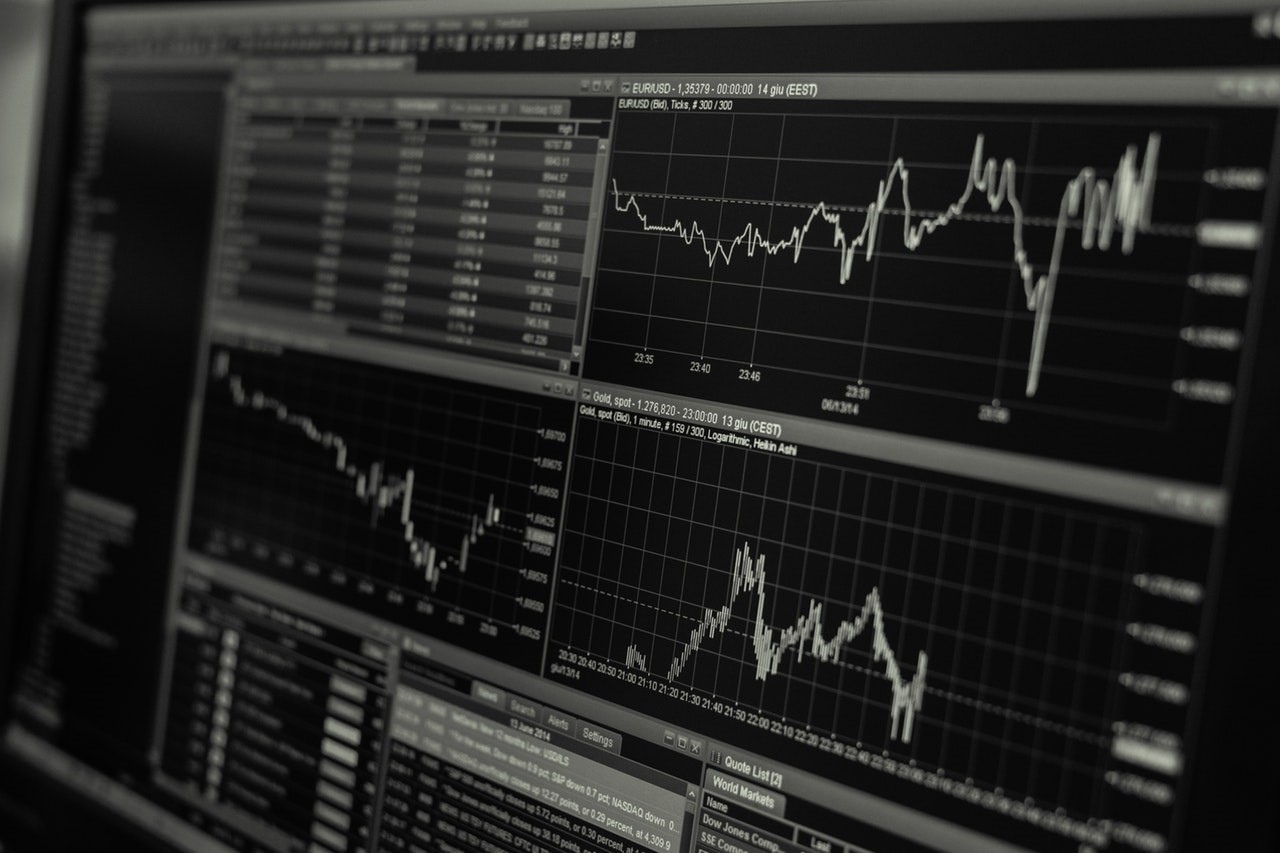 Sources familiar with the matter said that Mashinsky dictated individual trades and personally overruled financial advisors. They further noted that the Celsius CEO once authorised the sale of “hundreds of millions of dollars” worth of Bitcoin only to be purchased 24 hours later as prices surged. However, the company registered a loss of $50 million on this trade.

The sources also stated that Alex Mashinsky’s actions often led to frequent clashes between him and Frank van Etten, the then-chief investment officer of Celsius.

They further added that in January 2022, Mashinsky had a high conviction that the market will correct following the Fed meeting. He was pretty confident that the Fed would “start cutting risk” though interest rate hikes. However, the Fed made no such decision until March this year. However, Mashinsky’s bet didn’t play out much in his favour.

The sources further added that the Celsius CEO used his power to prevent the sale of the shares of Grayscale Bitcoin Trust (GBTC), or any other investments tied to cryptocurrencies.

Back in September 2021, Celsius was holding 11 million GBTC shares valued at a staggering $400 million. One of the sources said that Mashinsky rejected a proposal to reduce losses on Celsius’ GBTC holdings. Later, the company ended up selling the shares in April 2022 this year undertaking a loss anywhere between $100-$125 million.

As part of its restructuring process, Celsius Networks is seeking fresh capital. As reported by Celsius lawyer Joshua Sussberg, the company is weighing financing packages of different sizes.

Celsius needs to raise fresh capital if it has to sustain its business and avoid any liquidation. By the end of August this month, the company is forecasting $66.4 million of liquidity. It is further expecting the balance to turn negative by the end of October 2022.

Celsius added that the matters covered in the latest hearing included “our intention to see our customers capture any and all value associated with the recent rise of crypto.”

Further market reports also suggest that Celsius underreported its debt by more than 50%. While Celsius reported a $1.2 billion deficit in the bankruptcy filing, the actual debt has been reportedly at $2.85 billion as per sources.