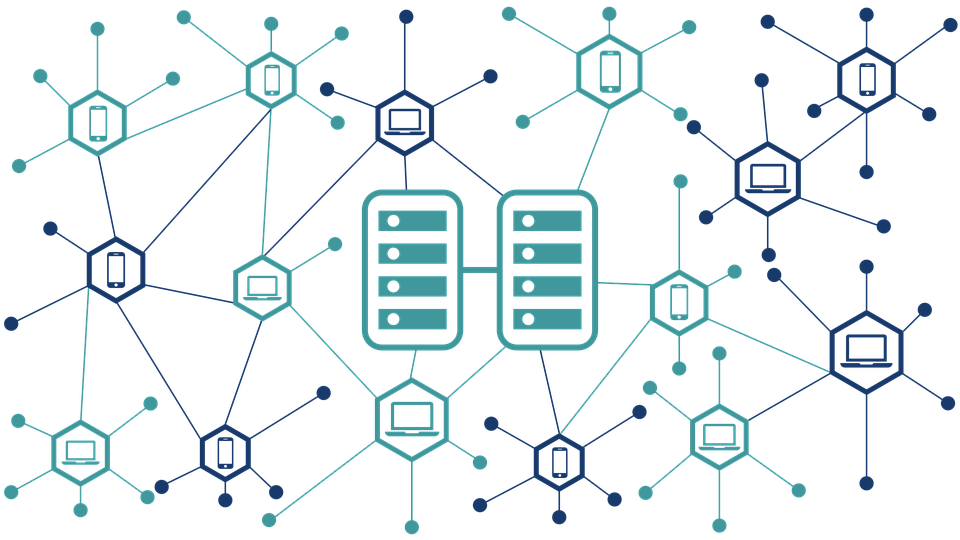 The official announcement from SWIFT reads: “SWIFT is using the Cross-Chain Interoperability Protocol (CCIP) in an initial proof of concept. CCIP will enable SWIFT messages to instruct on-chain token transfers, helping the SWIFT network become interoperable across all blockchain environments”.

Speaking at the SmartCon 2022 Conference in New York on Wednesday, Chainlink co-founder Sergey Nazarov said that the partnership will help accelerate the adoption of distributed ledger technologies (DLT) which will benefit several institutions across capital markets.

SWIFT’s strategy director Jonathan Ehrenfeld Solé also added that there was “undeniable interest from institutional investors into digital assets,” and that traditional financial players have been demanding access to digital and traditional assets on a single platform.

As said the POC project will leverage SWIFT’s CCIP protocol which will allow its messages to instruct token transfers across every blockchain. It will also allow financial institutions to build blockchain capability without the need to replace, develop, and integrate new connectivity into legacy systems. This would otherwise have required major modifications at an “exceptionally higher” costs.

As said, the SWIFT is the world’s largest interbank messaging system connecting more than 11,000 banks around the world. On a daily basis, the SWIFT records tens of millions of messages.

However, the major drawback with the SWIFT system is that it takes several days of settlement period for transacting on the platform. As a result, SWIFT is now exploring the blockchain and the distributed ledger technology (DLT).

It is also working on creating a framework wherein multiple central bank digital currencies (CBDCs) can interact to facilitate faster payments. Earlier this year in May 2022, Thomas Zschach, Chief Innovation Officer at SWIFT said: “Today, the global CBDC ecosystem risks becoming fragmented with numerous central banks developing their own digital currencies based on different technologies, standards and protocols. Facilitating interoperability and interlinking between different CBDCs being developed around the world will be critical if we are to fully realize their potential”.