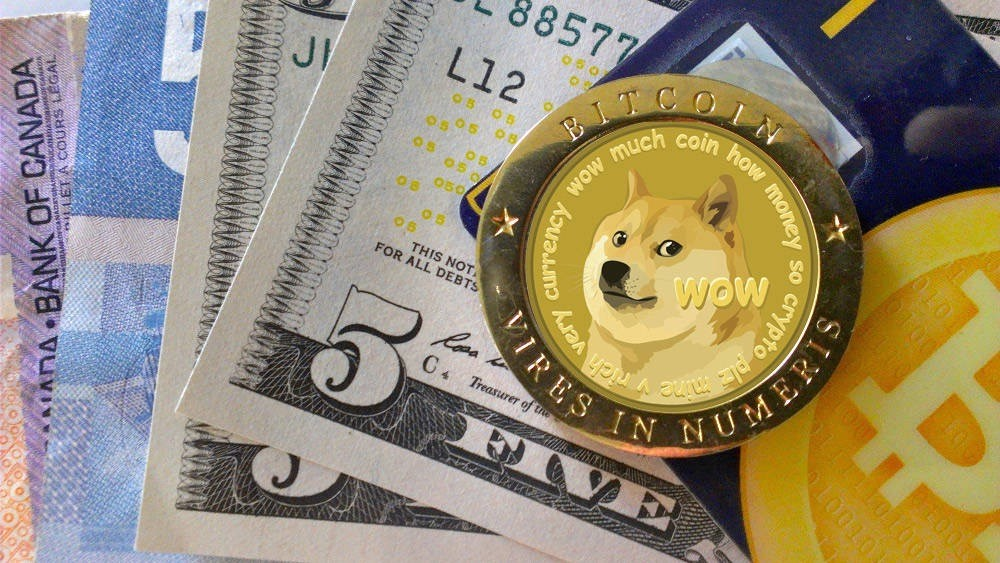 As of press time, Dogecoin (DOGE) is trading 3% up at a price of $0.1062 and a market cap of $14.097 billion The DOGE price has gained nearly 40% in the last 10 days outpacing Bitcoin’s 8% gains by a strong margin. The memcoin has also outperformed some of the top performing altcoins like Ether (ETH).

While appearing on Twitter Spaces last Saturday, Elon Musk was asked whether he is considering to introduce crypto payments to the platform. Responding to this, Musk said: “Dogecoin to the Moon”.

As we know, Elon Musk has been an ardent and long-time supporter of Dogecoin. In the past, the DOGE price has rallied quite a few times whenever Musk makes a reference to the memecoin.

If fact, Dogecoin (DOGE) has entered a massive price rally following Elon Musk’s acquisition of Twitter in late October. With a matter of two weeks, the DOGE price shot up nearly 100% hitting its 2022 high of $0.16.

In another major development, Elon Musk decided to lift the ban from more than a dozen Dogecoin-tweeting accounts. Dogecoin founder Billy Markus was among those to share his concern for the banned account.

He noted: “A whole bunch of accounts of people who, as far as i know, generally don’t do anything but tweet memes and positivity are being suspended. Pretty weird man.”

Elon Musk quickly assured Billy that he would look into the matter. Later in an updated tweet, Musk said that the Twitter team was quite aggressive over spam suggestions. “Team was a bit too intense with spam/bot suspensions. Moving to chill mode,” noted Musk.

The recent pump in the Dogecoin price might entice new investors to participate, however, one must maintain caution while doing so. On-chain data provider Santiment reported: “Every time that [the] price of DOGE starts rising rapidly, there’s a market-wide crash following just moments later. Right now, we are observing such a rise. Now the question is, is this time different?”