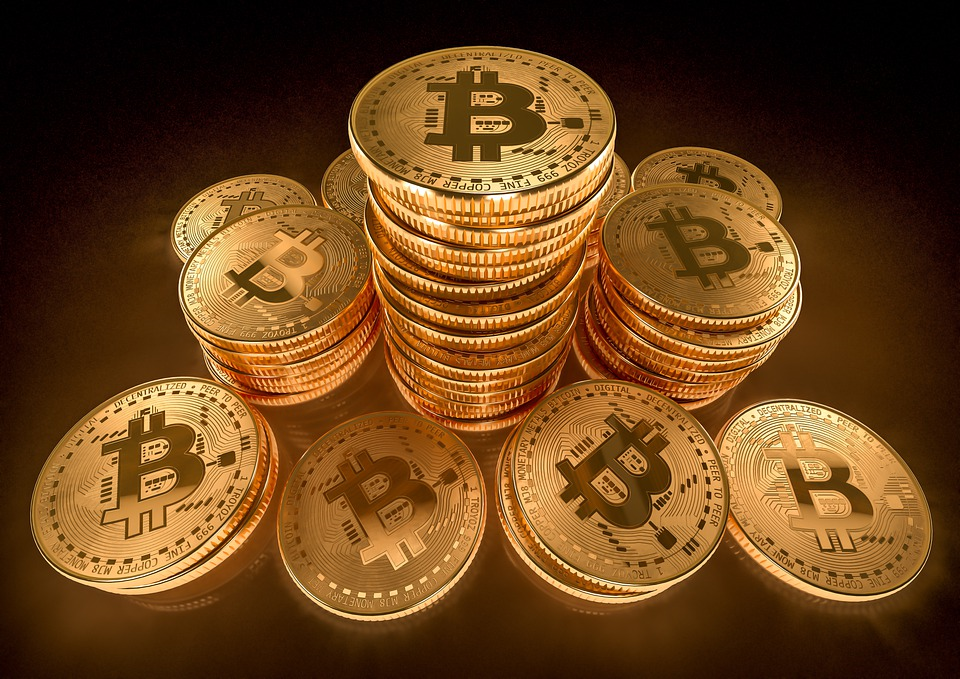 MicroStrategy remains one of the biggest corporate holders of Bitcoin as of date. By June 30, the company was holding around 129,699 Bitcoins valued at $1.988 billion at the time.

The company declared a staggering $917 million in impairment charges as the BTC price crashed during Q2 2022. But as Michael Saylor steps down as the company CEO, he will take the role of executive chairman wherein he will be focusing on the company’s Bitcoin acquisition strategy.

In a statement on Tuesday, Michael Saylor said: “I believe that splitting the roles of Chairman and CEO will enable us to better pursue our two corporate strategies of acquiring and holding bitcoin and growing our enterprise analytics software business. As Executive Chairman I will be able to focus more on our bitcoin acquisition strategy and related bitcoin advocacy initiatives, while Phong will be empowered as CEO to manage overall corporate operations.”

Filling the shoes of Saylor as MicroStrategy CEO will be Phong Le, who has previously served as the company’s president.

Amid the recent correction in Bitcoin and crypto market, the MicroStrategy (NASDAQ: MSTR) has also come under pressure. The MSTR stock is down more than 50% since the beginning of 2022, very much in tune with the correction in the Bitcoin price.

Last month, the stock made a healthy pullback as the BTC price surged all the way to $24,000. The MSTR stock is currently trading above $150.

However, as per the latest Bloomberg report, the stock price pullback could be momentary as short positions are piling up for the MSTR stock. In its report on Monday, August 1, Bloomberg noted: “A record 51% of MicroStrategy’s available shares are currently sold short, carrying a notional value of $1.35 billion, according to financial analytics firm S3 Partners. The all-time high of 4.73 million shares shorted has soared by 1.2 million shares over the past 30 days alone, S3 says”.