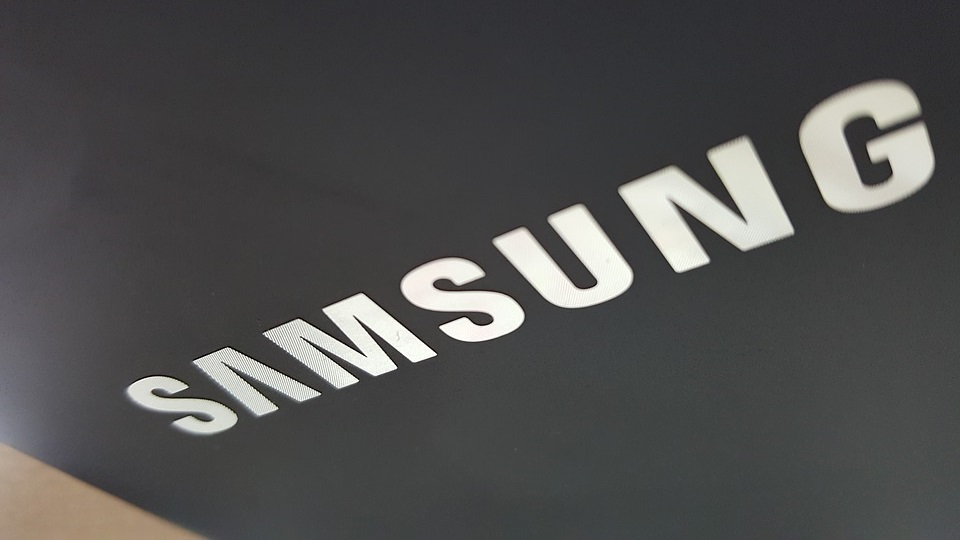 Global organizations are now finding interesting use-cases for blockchain and cryptocurrencies as they work on developing solutions catering to their industry. South Korea-based tech giant is reportedly working on its native blockchain network.

on Tuesday, April 23, Samsung has asked its blockchain task force to build a blockchain mainnet based on the Ethereum blockchain network. An internal source told the news publication that the blockchain project is currently in an experimental stage.

Besides working on the native blockchain network, Samsung could also unveil its own crypto token “Samsung Coin”, said the source. The source stated: “Currently, we are thinking of private blockchain, though it is not yet confirmed. It could also be public blockchain in the future, but I think it will be hybrid – that is, a combination of public and private blockchains. The market expects Samsung Coin to come out, but the direction has not yet been decided.”

If at all Samsung is to develop a public blockchain network soon, we can possible see the Samsung Coin trading on different crypto exchanges. However, the chances of that look to be slim.

Looking at the current trend, big organizations usually prefer to have their own private blockchain network integrating their products and services into one unique blockchain ecosystem. For e.g. Facebook is most likely to launch its Facebook Coin ahead this year which can be used for payment settlements across its own suite of messaging applications.

Similarly, banking giant JPMorgan is likely to launch its JPM Coin to facilitate instant payment settlements, among its global clients, over the IIN blockchain network.

Planning a similar use-case, Samsung could also introduce the blockchain technology to its payments app Samsung Pay. It can thus possibly integrate its crypto token on this platform. However, no such move is currently planned by the company, said the source.

Over the last two years, Samsung’s blockchain task force is actively working on different developments in the blockchain and cryptocurrency space. Last year, the company also tried to dip a toe in the crypto mining industry. At one time, it was also accepting crypto payments in Baltic States for its products.

In August 2018, Samsung unveiled its BankSign Blockchain Tool to streamline verification process in the banking sector. Earlier this year, the company released the feature of storing cryptocurrency private keys as well as the ability to run decentralized applications (Dapps) on its flagship handset the Galaxy S10.