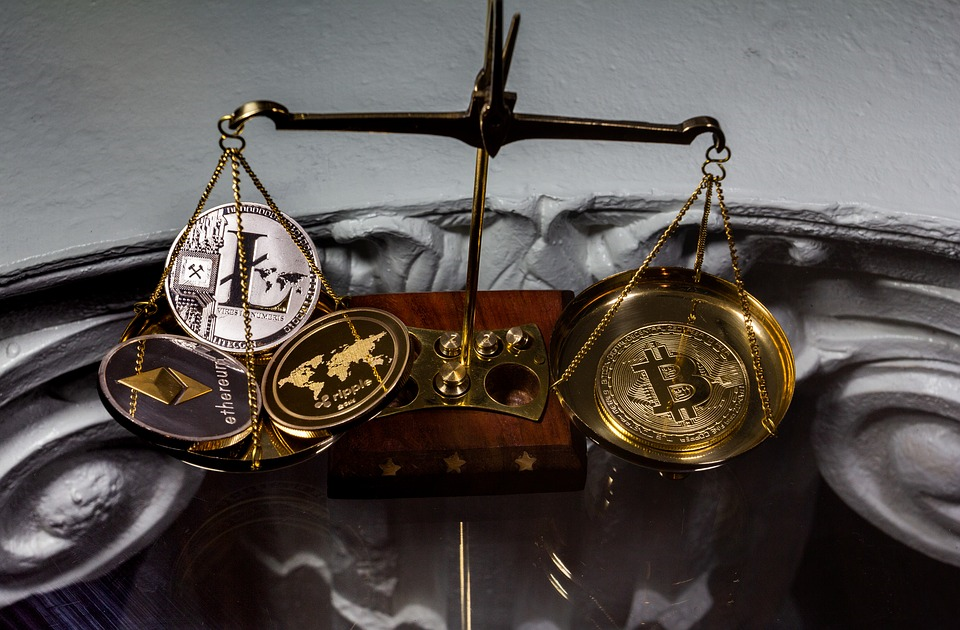 Billionaire investor Mike Novogratz, an advocate in the crypto space, has cautioned that Jerome Powell could slow down the crypto market in his second term as the Federal Reserve chairman.

Commenting on Powell's renomination, Mike said Jerome could "act more like a central banker than a guy that wants to be reappointed."

In discussion with CNBC last week, Mike talked about the repercussions of the consecutive second term of Jerome Powell as the chair of Federal Reserve on the crypto market. Mike is currently the CEO of Galaxy Investment Partners, which focuses on cryptocurrency investments such as Bitcoin and Ethereum.

According to Novogratz, the macro story has changed a little bit, and he emphasized that inflation is very much visible "in pretty bad ways in the U.S." Novogratz said, "So we can see, is the Fed going to have to move a little faster? That would slow all assets down. It would slow the Nasdaq down. It would slow crypto down if we have to start raising rates much faster than we thought."

Mike Bailey, director of research at FBB Capital Partners, shares almost identically believes as last week he said to Bloomberg, "For die-hard crypto bulls, another Powell term may provide some confirmation bias, since these investors often view crypto as a hedge for loose Fed policy."

Novogratz, the former hedge fund manager, continues to be optimistic about the prospect of the crypto industry. He said, "The amount of institutions Galaxy sees moving into this space is staggering. I was on the phone with one of the biggest sovereign wealth funds in the world today, and they've made the decision on a go-forward basis to start putting money into crypto. I've had the same conversations with big pension funds in the United States."

However, Jerome Powell, who is serving as the 16th chair of the Federal Reserve, took office as chairman of the Board of Governors of the Federal Reserve System in February 2018 for a four-year term ending in February 2022. His term as a member of the Board of Governors will expire on January 31, 2028. President Joe Biden renominated him on November 22, Monday.

Powell has commanded the most significant fiscal stimulus in U.S. history to support the economy to cope with the Covid-19 pandemic. He "provided steady leadership during an unprecedently challenging period, including the biggest economic downturn in modern history and attacks on the independence of the Federal Reserve."

However, some people speculate that there is uncertainty about how the crypto markets will react without further backing from the Fed.