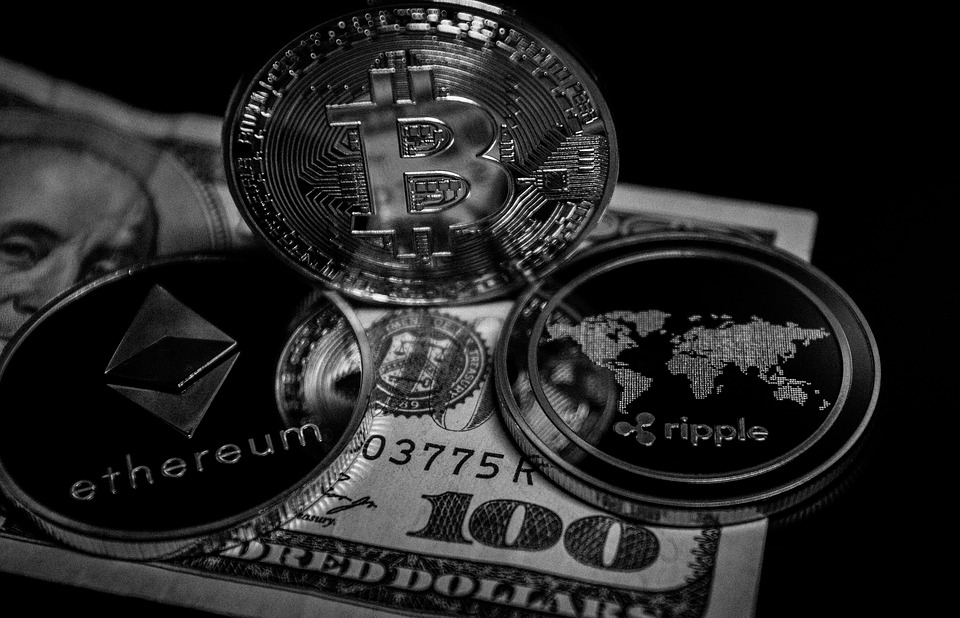 While we often argue that cryptocurrencies are entering the mainstream financial markets, they haven’t quite gained a sizeable dominance to have any major impact on the U.S. economy, says Goldman Sachs.

However, Goldman Sachs adds that the sell-off in the crypto space is quite smaller in comparison to the overall U.S. household network which stood at $150 trillion at the end of the last year. In a note to clients, the Goldman Sachs economists led by Jan Hatzius wrote: “We therefore expect any drag on aggregate spending from the recent declines in cryptocurrency prices to be very small as well”.

Amid the current sell-off in the broader equity market as well as the crypto market, analysts have been curious as to how much impact it will have on the U.S. economy. As per one of the recent studies, every dollar lost in the stock leads to 3 cents reduction in spending. So far in 2022, more than $8 trillion have been wiped out from the U.S. equity market. This means that there has been a $300 billion in spending this year. On the other hand with growth on a decline, there have been concerns that the U.S. economy could be entering a recession very soon.

The cryptocurrency market has been closely following the U.S. equity market for a long time. While the Nasdaq 100 has corrected 30% since the beginning of 2022, the broader crypto market has witnessed similar correction.

If the U.S. enters a recession, we can expect further fall in the U.S. equities which will eventually lead to a selling pressure in the broader crypto market.

Despite all the price correction, someone the biggest supporters of Bitcoin continue to hold the asset. MicroStrategy CEO Michael Taylor said that they are in for the long-term and holding firm. He added: “There's no price target. I expect we'll be buying bitcoin at the local top forever. And I expect bitcoin is going to go into the millions. So we're very patient. We think it's the future of money.”