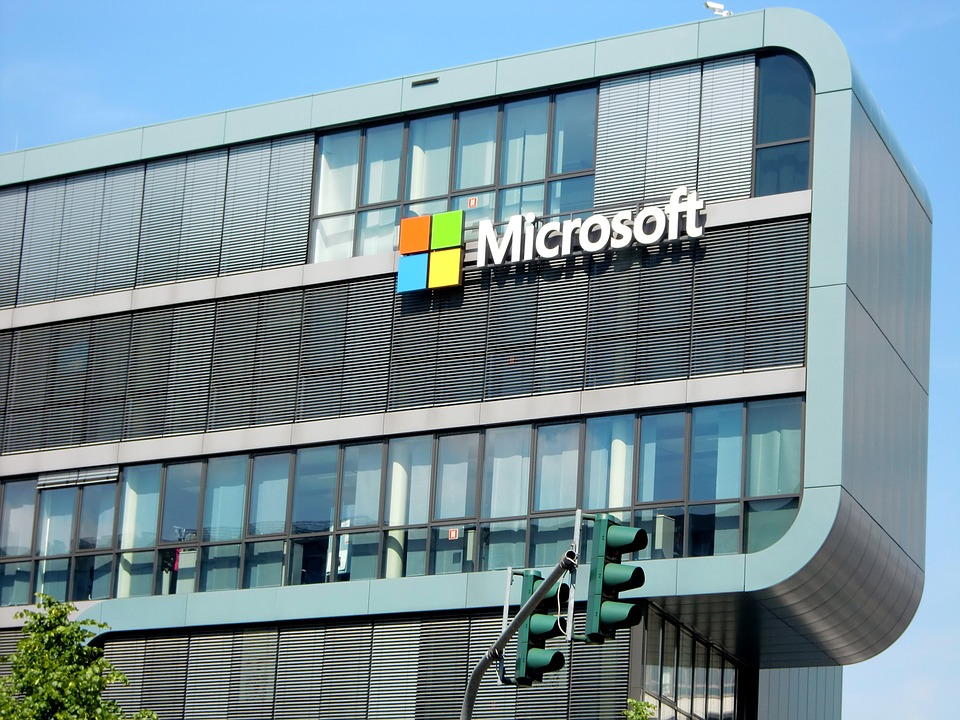 Microsoft is acquiring "Candy Crush" creator Activision Blizzard for $68.7 billion in one of history's biggest gaming industry deals. Xbox's Game Pass service with 25 million subscribers following this deal would ramp up its gaming and Metaverse plans.

Activision Blizzard is the creator of many successful games such as Diablo, HearthStone, Overwatch, Call of Duty, Overwatch, Candy Crush, World of Warcraft and Tony Hawk's Pro-Skater. Moreover, all these games will be directly integrated and available to the Xbox pass service after the deal is finalised.

Practically 400 million monthly active players in 190 countries and three billion-dollar franchises will create the most irresistible and diverse lineups of gaming content. Additionally, by the end of the 2023 fiscal year, Microsoft will have 30 internal game development studios and added publishing and esports production capabilities.

This deal grabs so much public attention due to its sheer size as it is nearly three folds larger than the LinkedIn purchase of 2016. This deal also enables merging two of the most significant developers in the gaming and entertainment world. If they get regulatory approval, they will turn out to be the world's No. 3rd global gaming company in revenue, just after China's Tencent Holdings Ltd and Sony, creator of PlayStation.

According to an announcement made by Microsoft on 18 Jan, the firm will acquire Activision Blizzard for $95.00 per share at a valuation of $68.7 billion, and the deal will be closed by the 2023 fiscal year. Bobby Kotick, CEO of Activision Blizzard, will continue and "maintain team focus on driving efforts to further strengthen the company's culture and accelerate business growth". After the deal is closed, they will report to Phil Spencer, CEO of Microsoft Gaming.

"Gaming is the most dynamic and exciting category in entertainment across all platforms today and will play a key role in the development of metaverse platforms," Satya Nadella, CEO of Microsoft, continued further, "We're investing deeply in world-class content, community and the cloud to usher in a new era of gaming that puts players and creators first and makes gaming safe, inclusive and accessible to all."

Last year in November, Microsoft unveiled plans for Metaverse through an upgrade to its “Teams” service and a product called “Dynamics 365 Connected Spaces.” Sametime Teams' “Mesh” upgrade will introduce personalized digital avatars in the future along with immersive spaces to encounter each other in the Metaverse. Microsoft CEO, Nadella also mentioned that people could “absolutely expect”  the company to integrate Metaverse features in the future with the Xbox gaming consoles. But Nadella explained no plans or particulars. At the moment, it's unsure if NFT's will be included in the Metaverse play for Xbox, but Spencer confirmed if NFT does come in future into metaverse he would eliminate any scandalous behavior or content.