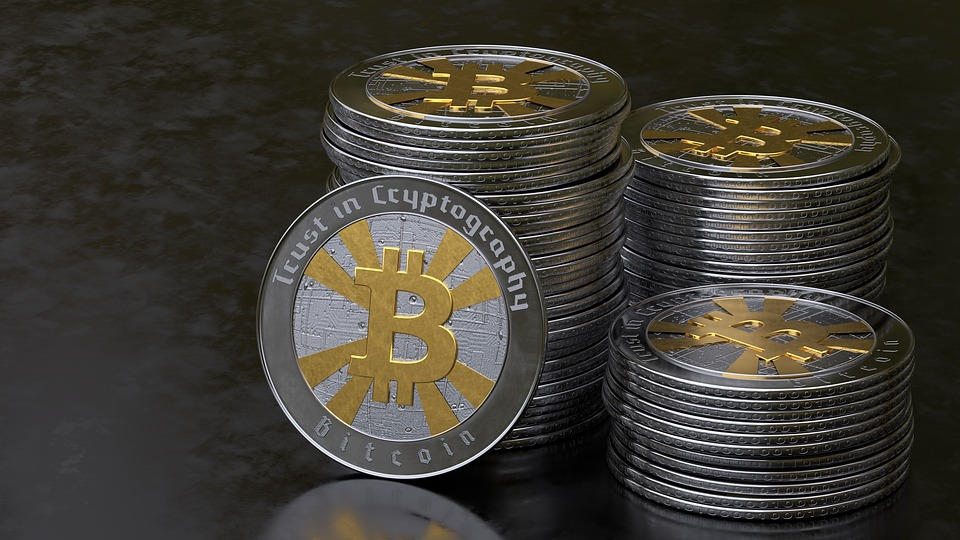 In last one week, Bitcoin has shown major volatility in the range between $7000-$8000. Last Friday, May 17, Bitcoin price slipped more than 10% making a low around $7100 after a massive sell-order was executed on Bitstamp by a Bitcoin whale.

The sell-order caused massive volatility in BTC price across exchanges triggering many more sell order later in the day. However, Bitcoin (BTC) has comfortably recovered over the weekend and is currently trading around $8000 levels.

At the press time, Bitcoin is trading at $7939 with a market cap of $140 billion. The latest news in the market is that the United States Securities and Exchange Commission (SEC) has delayed a Bitcoin ETF proposal filed by VanEck/SolidX earlier this year in January 2019.

The SEC order notes that the securities agency is instituting proceedings whether to approve or disapprove the proposed rule change which would allow VanEck SolidX Bitcoin Trust to issue its shares. The decision has now been moved to August 19, 2019.

It looks like the SEC is still not convinced that the crypto market and exchange can handle issues related to extreme volatility and market manipulation. Besides, events like the Binance hack further add up to the agency’s concerns on the protection of investors money and funds.

Speaking to CNBC, ETF expert Dave Nadig said: “Based on the comments we saw last week around one of these filings, it’s clear the SEC is still in information-gathering mode. Technically, there are deadlines, but, honestly, it’s the SEC. They can do what they want. They can kick this can down the road until they’re comfortable.”

However, Bitcoin investors remain unfettered with the SEC order as the world’s largest cryptocurrency shows little to no reaction on it.

In other news, the U.S. Internal Revenue Service has agreed to provide tax guidance for digital currencies. IRS Commissioner Charles P. Rettig has assured that the tax agency will be releasing in-depth guidance in the near future.

Rettig wrote: “I share your belief that taxpayers deserve clarity on basic issues related to the taxation of virtual currency transactions and have made it a priority of the IRS to issue guidance”. He further added that the IRS is working on guidance for “acceptable methods for calculating cost basis, acceptable methods of cost basis assignment, and the tax treatment of forks”.