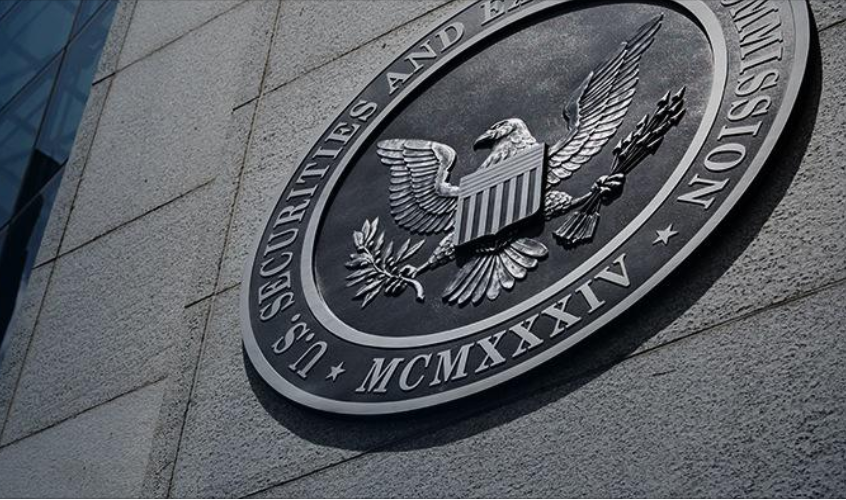 On Monday, August 1, the U.S. Securities and Exchange Commission (SEC) said that it has charged 11 people for their role in running a fraudulent crypto Ponzi scheme and duping global retail investors of $300 million.

Dubbed as Forsage, the scheme claimed to be a decentralized smart contracts platform that allowed retail investors transact via smart contracts operating on the Ethereum, Tron, and Binance blockchain networks.

However, the SEC alleged that the setup worked like a standard pyramid scheme under the hood for more than two years. Investors associated with Forsage earned profits by recruiting others into the operation.

In its official complaint, the securities regulator called Forsage a “textbook pyramid and Ponzi scheme”. It adds that Forsage aggressively promoted its smart contracts through online promotions and other investment platform, however, failed to sell “any actual, consumable product”.

Besides, the SEC also noted that Forsage was running a typical Ponzi scheme wherein it used assets from new investors in order to pay to the earlier ones.

The agency has charged the organization’s four founders and a series of people for promoting the scheme. Carolyn Welshhans, acting chief of the SEC’s Crypto Assets and Cyber Unit said: “As the complaint alleges, Forsage is a fraudulent pyramid scheme launched on a massive scale and aggressively marketed to investors. Fraudsters cannot circumvent the federal securities laws by focusing their schemes on smart contracts and blockchains.”

As said, four of the eleven people are founders of Forsage and their current whereabouts are unknown. However, the were last known to be living in Russia, the Republic of Georgia and Indonesia.

Furthermore, the SEC has also accused three U.S-based promoters for endorsing Forsage on their social media platforms. Launched back in 2020, Forsage has been under the radar of regulators worldwide.

Back in September 2020, the Securities and Exchange Commission of the Philippines issued a cease-and-desist order against Forsage. Later in March 2021, the Montana commissioner of securities and insurance also issued a similar order.

However, the SEC notes that Forsage has continued to promote the scheme through its YouTube channel which has roughly 6,5000 subscribers. Furthermore, the official website of Forsage claims to have bought more than 2 million participants.