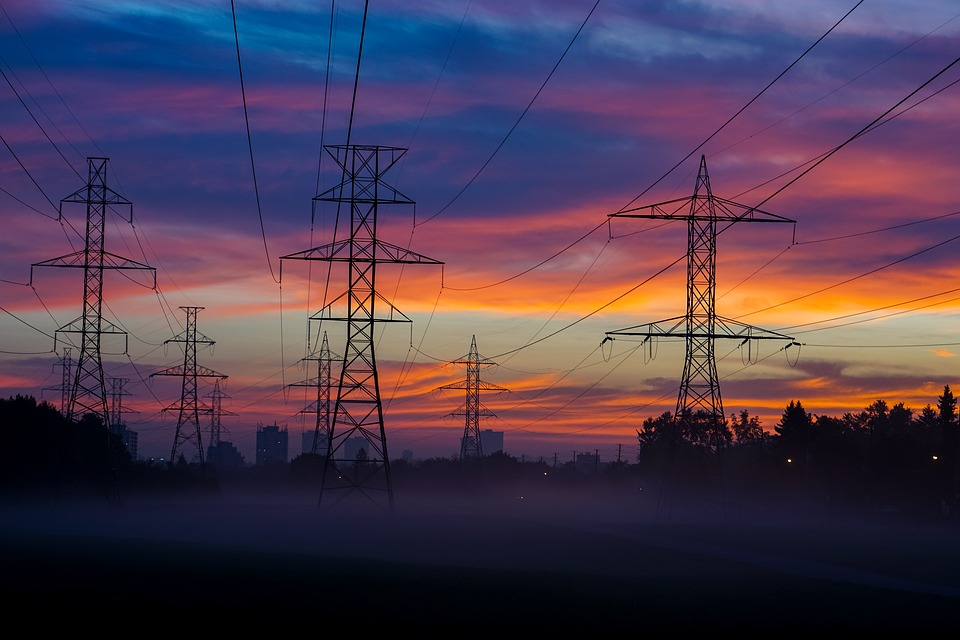 EDF, the world’s fifth largest electric company based out of France has planned to team-up with Ethereum-based decentralized application (DApp) dubbed iExec. As part of this partnership, EDF plans to run its visual simulator software GPUSPH on iExec and test how the program operates using blockchain technology against the normal computing environment.

The GPUSPH simulator is developed to majorly focus on the field of modelling fluids called “smoothed particle hydrodynamics”. Besides, the simulator applications is also useful in other sort of things like lava cooling, water dams, etc.

EDF wants to test whether GPUSPH provides any better results using the blockchain tech against typically running on a GPU. EDF blockchain engineer Gilles Deleuze, spoke to CoinDesk on this new development. Deleuze said: “In a wider perspective, […] development of distributed computing is a credible scenario for the future, and blockchain may be a nice lever in this scenario. So, let’s explore it.”

He also stated that if successful, EDF has even larger plans to use Ethereum and decentralized applications (DApps) in testing their projects. Deleuze added: “The plan is to continue with other open scientific codes requiring possibly other types of workerpools.”

Launched in 2016, iExec explores the potential of cloud computing on the Ethereum blockchain network. Cloud computing is currently controlled by big corporations like Microsoft and Amazon, and iExec plans to shift it to decentralized cloud computing.

Jean-Charles Cabelguen, the head of innovation at iExec explained several advantages of using iExec for GPUSPH. The iExec DApp will help EDF for clear monitoring of state and computational power.

Besides, the Ethereum blockchain network has been facing a lot of scalability issues over the last year. However, iExec plans to stay avers to these problems by implementing its own “scalability solution”.

Mr. Cabelguen said: “The heavy computing is done off-chain and does not overwhelm ethereum. Afterward, blockchain is used to reach a consensus on the validity of computation’s results. A hash of this result is stored on the blockchain.”

While this is a big news for the Ethereum community, the ETH price is roaring today above $250. At the press time, Ethereum (ETH) is trading at $250 with a market cap of $26 billion.