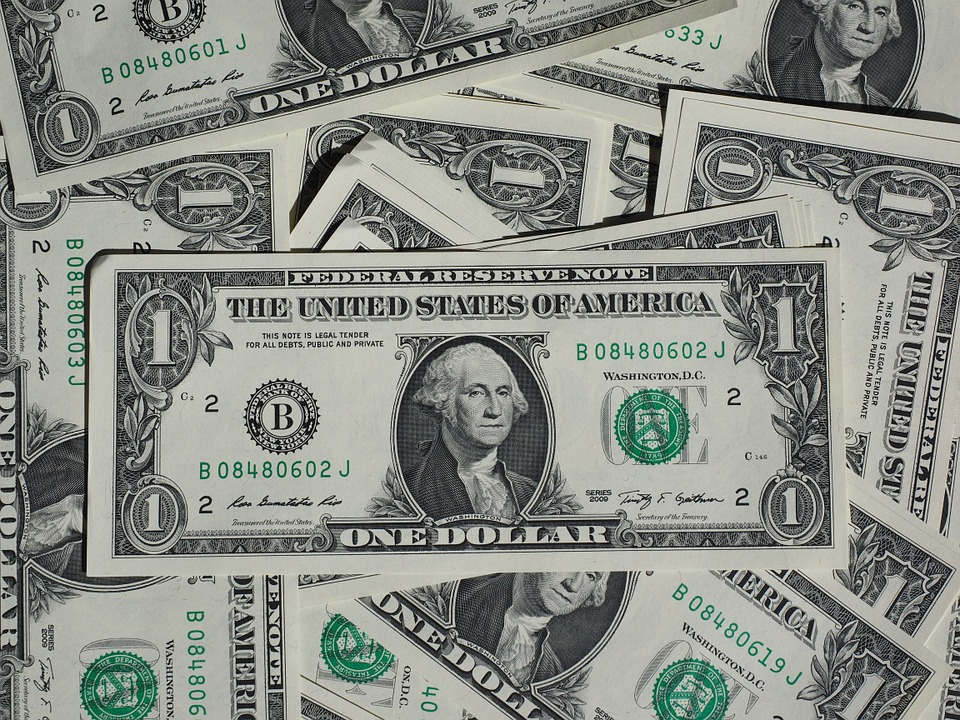 Last month, the Tron blockchain network unveiled its algorithmic stablecoin USDD stablecoin to the market. Unfortunately, the market witnessed one of the biggest crashes of the Terra ecosystem and its UST stablecoin eroding more than $60 billion of investors’ wealth.

Since then, the market has turned skeptical about the stability of an algorithmic stablecoin and its model. To avoid any such mishaps and trouble in the future, Terra has decide to make a few modifications to its USDD stablecoin.

Furthermore, Tron is taking a diversified approach when it comes to building reserves for its USDD stablecoin. It has selected three major cryptocurrencies in building the USDD reserves- Bitcoin (BTC), Tether (USDT), and Tron’s TRX. The USDD reserve contains 14,040 bitcoin (around $418 million), 140 million USDT, and 1.9 billion TRX. Overall, Tron has $1.4 billion of asset backing the USDD in circulation.

Speaking of this development during his recent interview with Bloomberg, Tron founder Justin Sun said: “This has been in the plan, but Terra/Luna definitely accelerated and prioritized this for our team. We want to have USDD to be overcollateralized, which I think will make market participants more comfortable about using us in the future”.

He further added: “We want to upgrade USDD to a hybrid model. So on the one side we have an algorithmic stablecoin — an algorithm to make the stablecoin stable — on the other hand we have TRON DAO Reserve.”

As said algorithmic stablecoins have been having a troubled history. Terra is not the only such project to fail. Other projects such as Neutrino and Basis have lost their USD pegs resulting into another collapse.

However, Sun said that projects like Terra help other projects to improvize and adjust. He said that USDD plans to protect its peg by having $10 billion in reserves. “The reserve backing we’re using right now is highly diversified. It includes bitcoin and all different kinds of stablecoin. USDC [Circle’s stablecoin] will be a part of our reserve, but it will only be a small part of our reserve. All the Bitcoin addresses will be signed by signature so everybody will know those bitcoins belong to us,” he said.