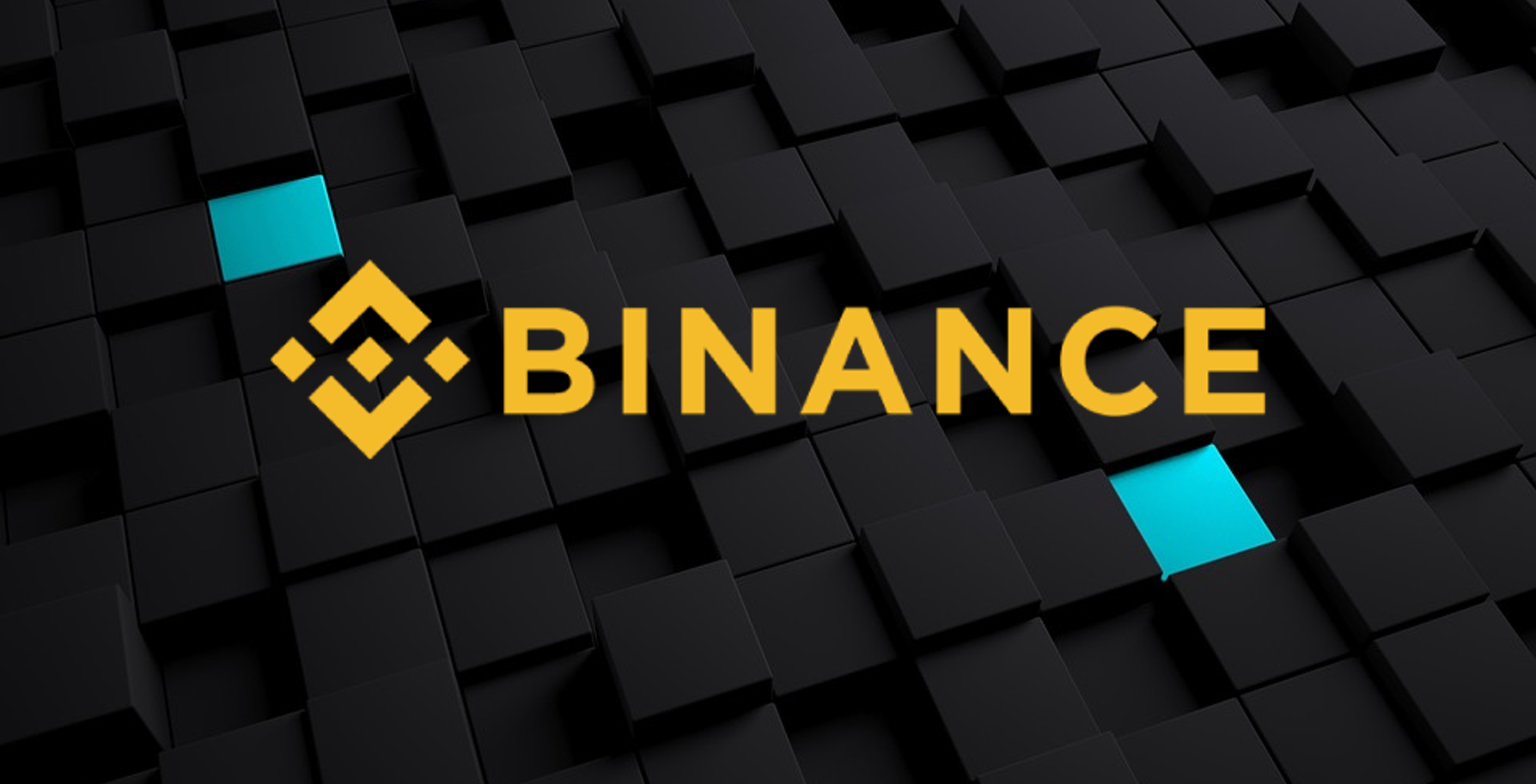 Amid the pursuit of growing regulatory crackdown, the U.S. Securities and Exchange Commission (SEC) have started investigating whether if crypto exchange Binance violated the securities laws during its 2017-ICO Sale of the native BNB tokens.

Currently, BNB is the fifth largest cryptocurrency with a market cap of $46 billion. This is not the first time that the SEC has been attacking a major crypto players in the space. Back in December 2020, the SEC slapped a lawsuit on Ripple claiming that the company sold XRP as unregistered securities.

Investigators at the U.S. SEC are now examining the 2017 BNB token sale and believes that it amounted to a sale of security. This could be a major troubling event for Binance which is already facing several regulatory hurdles in the U.S.

The SEC has declined to comment on this matter. However, Binance responded to Bloomberg saying: “It would not be appropriate for us to comment on our ongoing conversations with regulators, which include education, assistance, and voluntary responses to information requests.” The company added that it works with authorities and “we will continue to meet all requirements set by regulators”.

As per the SEC laws, a virtual currency falls under its remit if sold to investors with an intent of profiting from it. During its ICO, back in 2017 Binance functioned as a global exchange without its U.S. entity - Binance U.S. The American entity seeks to operate under the laws in the country.

Binance U.S. had a tough time dealing with American regulators and has been facing investigation from the Commodity Futures Trading Commission (CFTC), the Justice Department, and the Internal Revenue Service (IRS).

As per sources familiar with the matter, an SEC investigation may not necessary lead to a lawsuit like in the case of Ripple. However, the probe could continue for months together without any concrete conclusion.

One of the sources also said that the SEC will investigate whether Binance U.S. has been properly hived off its global entity thereby ensuring security to American investors.

Another sources familiar with the matter also said that the U.S. SEC will see any market makers tied to Binance CEO Changing Zhao. The SEC is looking to take a look into Zhao’s ownership stakes of the market makers on Binance U.S. It wants to check whether if the exchange conducted any broker dealer activities.

On the other hand, the Reuters investigative team has published a detailed report stating that Binance has facilitated more than $2.35 billion in illicit fund flows via crypto over the last four years. Hackers groups like Lazarus and dark markets like Hydra leveraged Binance for illegal activities.