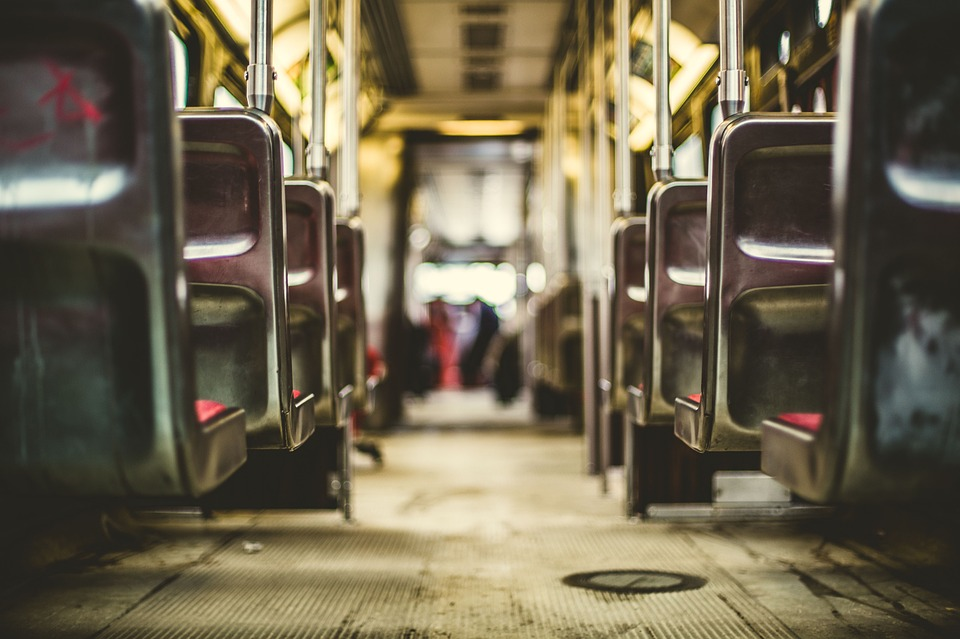 Bitcoin is getting increased attention especially from the developing countries where the economy seems to be a bit fragile. Latin American nation Brazil is not having its economy in a good shape for the last few years, and we have seen constantly growing volumes for Bitcoin investments from this BRICS country.

The Brazilian city of Fortaleza has announced accepting Bitcoin payments for its public transportation system. As per the announcement, the city’s autonomous ticketing app will see the support for Bitcoin payments by the end of this year. This will allow commuters to pay in BTC just by scanning the QR code that is scanned through the devices located in the vehicle. Besides the BTC payments, the app also supports purchasing tickets using credit cards, debit cards, and other frequent flyer programs.

The Ceará Co-operative of Autonomous Passenger Transporters (COOTRAPS) said that they will be deciding whether or not to support more cryptocurrencies in the future.

While making this announcement, COOTRAPS chief financial officer, Carlos Robério said: “This is a way of reducing bureaucracy, even bringing more users to transport. We expect a larger flow of people, we will make it easier for the user”.

With the increased growth in the use of cryptocurrencies by the Brazilian citizens, regulators are having a close watch on them. Paulo Skaf, the president of Brazilian trade association the Federation of Industries of the State of São Paulo (FIESP), has demanded tweaking the tax regime that prevents citizens for using cryptocurrencies for tax evasion.

Earlier this month on July 19, Luiz Philippe de Orleans-Braganza, a federal deputy in the Brazilian National Congress spoke against crypto regulations. He said: “Good regulation is one that comes from the consumer's demand for something for which he felt injured and calls for state protection. I question this adventure of wanting to regulate something which consumers and companies organized to receive Bitcoin do not demand.”